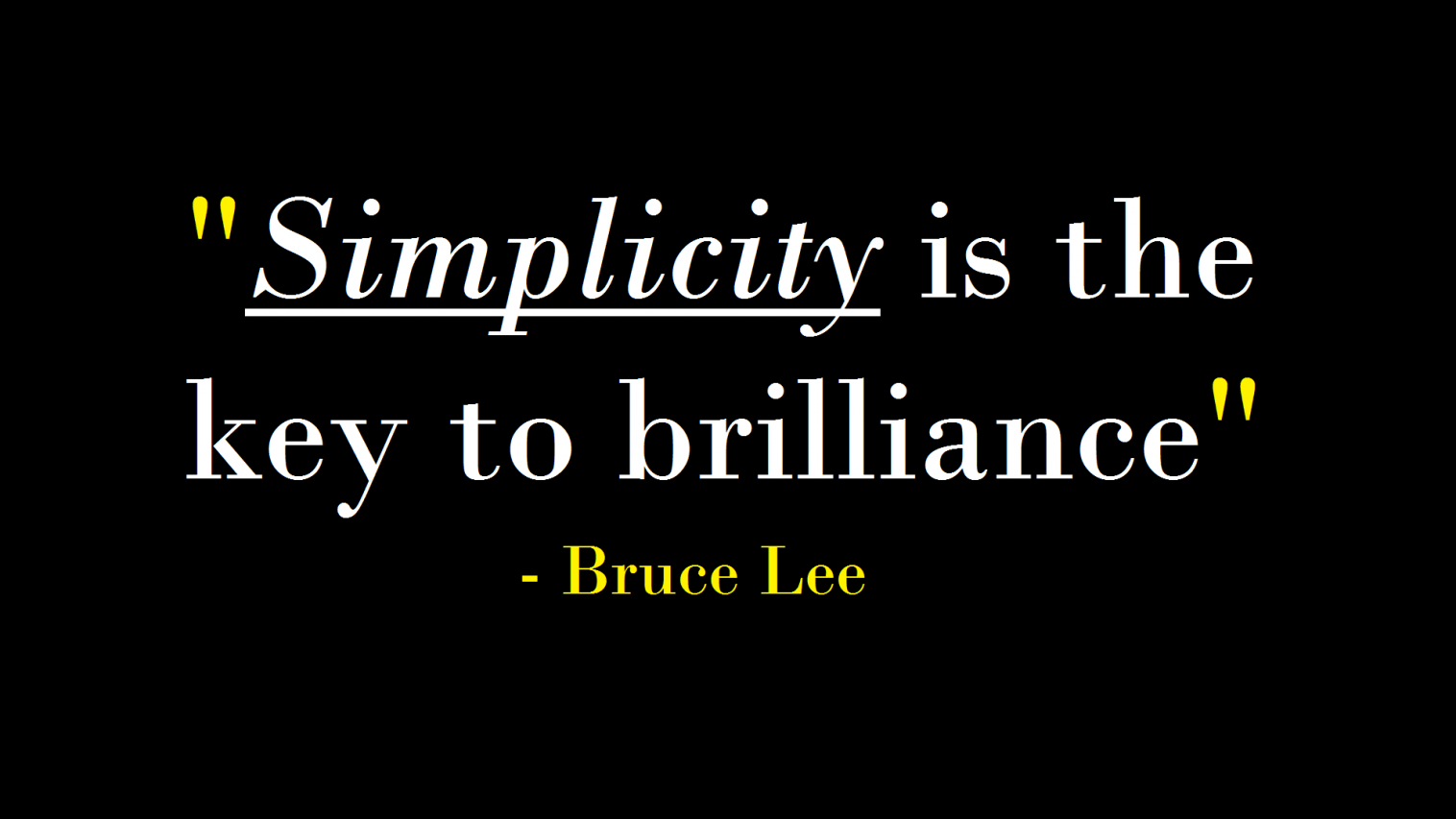 In this post I’m kind of piggy backing on my recent article The Most Common Mixing Mistake.   Even though I’m touching on simplicity this time, I think the two articles go hand in hand.  Here’s some things that I personally think should be lightened up on, when mixing a record.

I know there are engineers who subscribe to the “High Pass Everything” analogy but like Chris Carter, I don’t.  It’s just not necessary.

High passing first originated in the days when everything was recorded live in the studio.  Often times you would get a lot of low frequency information in the mic or leakage from other instruments being played at the same time.  It would sound very mucky and the track just lacked that tight and punchy sound.  Rolling out the low end on most, if not all, the tracks tended to do a lot of good for the record.  So if you’re still doing a lot of live recording then you would probably benefit from the high pass.

Fast forward to modern day records where a majority of tracks are sampled or created digitally and for the most part the low end is usually fine.  As long as the producer did a good job of selecting the sounds than you shouldn’t have a lot of low end conflict.  If you high pass something it really should be no more than (say) a 100 Hz and simply because the sound was VERY bassy and stepping on the actual bass, potentially causing phase issues or a hyped low end.

To be honest, I find that sometimes a little shelf of a few dB’s does a way better job than a high pass filter.  Think of the shelf filter as a volume knob for the bass region.  Sometimes you have to go in and turn the bass down a little bit, on certain parts, so that it is balanced appropriately in the context of the record but you don’t want to completely turn it off (ie high pass).  If you completely turn it off then you have a really thin sounding record with a bass line underneath.

Do I still do a fair amount of high passing?

Sure I do but it’s almost always at the right place and the right time.  You’d be surprised; a lot of sounds I get don’t actually need to be high passed.  Sometimes I’m actually adding in some low end because the sounds were thinned out too much.

Is overall loudness important to you?

If the answer is yes then having sounds that are full and as close to natural as possible is a must.  Of course everything can’t be consumed with low frequencies because then your mix will sound cloudy and unintelligible.  You need to find that balance where everything isn’t thinned out but at the same time it isn’t bass heavy.  Once you can figure that out then your vocals will sound much more natural and your mixes will sound bigger and have a lot more impact.

Okay so now I want to explore the topic of over compressing.  It’s hard to pin point exactly where things go wrong because sometimes the mix itself has been squished in the “Mastering” stage or there is a compressor on every sound in the mix – Sometimes both.  But you can definitely hear it if you having been mixing long enough.

There are engineers out there who know compression like Tiger Woods knows his driver.  They can bend it, tweak it and really push it to the extremes while still sounding very musical.  Something like that takes years to learn.  If you are just starting out or have limited experience than less compression really is the better option, trust me.

I’m here to dispel a myth that compression makes things louder.  Think of compression as a tool for shaping the sound and not for loudness.  Yes it does bring the louder and softer parts closer together but essentially what you are doing is making the sound smaller, not bigger.  If used correctly you can definitely manipulate the sound in a certain way to make it appear louder but unless you get it right, you are probably destroying the sound with compression.   You need as much of those dynamics as possible for the sound to appear loud, I actually discussed this in my 6 Tips to Getting Louder Mixes article.

This is why a lot of engineers tend to use parallel compression because they can get the best of both world – the dynamics (original sound) and the compression (overly compressed sound).  This tends to result in a loud and dynamic sound.

Just focus on the balance and vibe as much as possible and only bring out the compressor on the parts that really need it.  Once you get the balance, you may notice a sound that’s poking it’s head out once in a while so compressing can shave that down just like a piece of sand paper.   You may also notice that a sound is a bit “tubby” or “loose”, compression can sometimes tighten that stuff up.

Stop EQing Your Sounds to Death

This is probably the hardest one of all to stop doing.  We all want our records to sound clean and clear so that they translate on all sets of speakers but we end up becoming OCD about it and then we push it over the edge.

In my experience over EQing leads to the record sounding “feathery” or cold and lacks life.  Because we read The Ultimate Guide to EQ we assume that every sound has it’s own place and therefore we need to make sure we carve that space out.

This is the thing that pisses me off about those EQ guides because they are so misleading.  Of course every sound is going to have its own place in the mix but an EQ Chart is not going to determine that for you.

Sounds are naturally going to live their own space but it’s up to you to determine which one wins the fight.  You might have to EQ out some low mids in one sound so the other can dominate that region but sometimes you don’t have to EQ anything at all for them to both live in the mix.  A little volume level and some creative placement might be the solution.

My honest advice is to take the EQ chart you have, rip it up, put it through a paper shredder and then light it on fire.  That way there is absolutely no chance than anyone will ever get to see it and then maybe they can avoid the same rookie mistakes that I did.

Just like my advice on compression (up above) do the same thing with EQ.  Focus on the balance and the vibe and pull out the EQ when something is screaming for it.  Your mixes will sound a lot better in the long run.

It’s no surprise, we are living in a world where we have a multitude of tools right at our finger tips.  They are begging to be used and to be used a LOT.  I mean come on, XYZ plugin manufacturer just told me that there latest release is going to make my mixes better than the competition so I definitely need the latest gadget.

My advice is to ignore the noise and use the tools you have.  Experiment like crazy but also keep things as simple as you possibly can.  Remember we are working on Music, not rocket science.  Everything doesn’t have to be quite as complicated as some lead you to believe.

Try and mix a record with the least amount of plugins possible, I dare you!