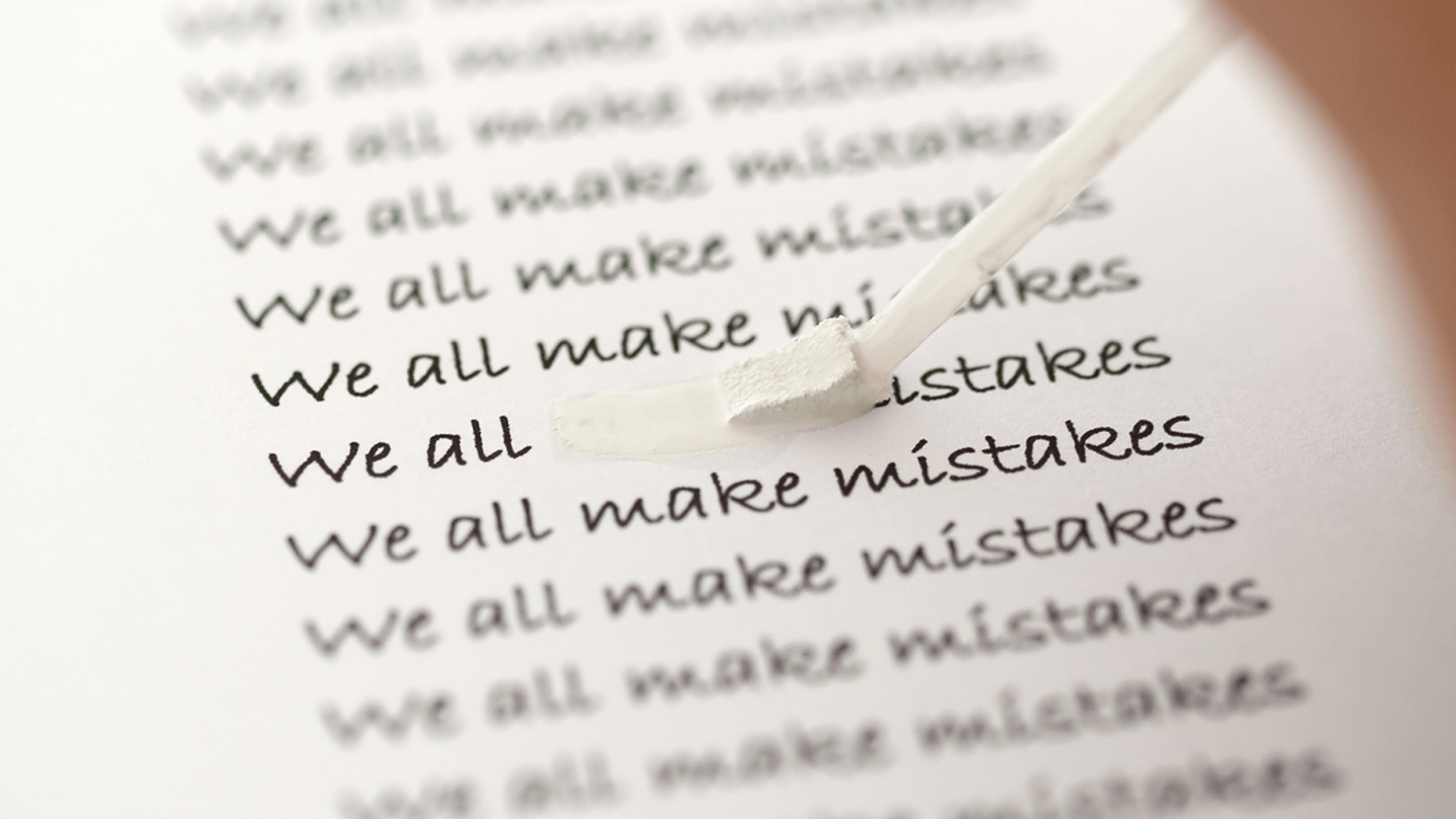 The Most Common Mixing Mistake

The most common mixing mistake has to be over compressing, too much EQ or even improper gain structure, right?

You wouldn’t be wrong in making those guesses but I think they are just symptoms of a much bigger problem.

From time to time I get mixes sent to me asking for my opinion and to be honest I give feedback solely on that – my opinion. The one thing I try to do is give my honest and humble opinion. I never lie or tell anyone something that they want to hear because in all honesty I don’t think that’s very helpful.

The one thing I hear, that is probably the most common mixing mistake, is that there is no real focal point. It seems like everything is fighting for attention. The vocals may be audible but it’s pretty clear that the engineer was trying to mix it so that everything could be heard. By doing so it really takes away from the vibe of the record and tends to make the mix feel artificial.

If this sounds like something familiar then don’t feel left out because I have been there and even to this day I sometimes need a reality check. But I try to remind myself of a couple things that I need to do to get the mix to a place that touches the listener and I’d like to share that with you now.

Start With a Great Blend

This is probably one of the best things you can do as an engineer to keep yourself in check. You have almost zero options expect for faders and pan pots. Although I believe that balance goes much farther than just faders and pan pots, like I discussed in my post Fix The Mix or Start Over?, I do think that it’s best to start your balance using only those 2 functions.

It really does help you concentrate on more important things like the vocals but also how everything relates to one another when it comes to the vibe of the song.

The one thing I notice, when I quickly reach for an EQ (for example), is that it actually might not have been needed if I just spent more time on the balance of all the tracks. It’s actually pretty amazing what happens when the vibe of the track feels good. You stop obsessing over how crisp or clear a hi-hat is and focus more on how the music touches the listener.

Now don’t get me wrong, there are times when certain things are going to have to be sculpted and sculpted aggressively I might add, but to me, it’s better to make that decision when you hear how all the music sounds together.

Another thing that you may notice, when you get a good blend, is that certain things might not have to be as aggressive as initially thought. A perfect example is the drums. I think every engineer or producer wants their drums to hit but often times when the initial blend feels right, you don’t have to push them as hard for them to fit the vibe of the song. Sometimes just a little EQ with a dB or 2 of compression is the perfect chain for the drums to do their part in the song. Try it out, see what happens.

Focus on the Star

The star of the show is almost always going to be the vocal so spend a good amount of time on that. One thing that I’ve found is that if the entire track sounds mediocre (mix wise) but the vocal sounds incredible it tends to touch the listener. But if the track sounds amazing but the vocal doesn’t quite come through properly, then you lose the listener pretty quickly or they start noticing flaws – Not Good!

You have to remember that 90% of the time (if not more) the listener is completely focused on the vocal, as they should be. The vocals are telling the story;  a good melody and a good performance can always stand on their own.

So make sure the story is being told!

I probably spend the most time on the vocals and (usually) the drums and bass come second to that. A lot of times when the vocal sounds great and they mesh well with the drums, than sculpting the instruments into the mix becomes fairly simple. My job is to just make sure that they don’t step on the vocals.

Another trick I use when I’m mixing is I’ll listen strictly to the vocal itself as I’m mixing something else around it. You’ve heard the saying “It doesn’t matter what it sounds like in solo as long as it sounds good in the mix”. Well by listening to an instrument while you’re tweaking you can sometimes be taken out of the mix [like listening in solo] because you are so focused on making that instrument sound absolutely incredible.

I can’t count the number of times where it just made much more sense to have a dull sounding piano in comparison to the vocal and yet people were telling me how great the piano sounded. I’m like “Really? I just took out some top end but that’s it”. It’s amazing how often times a great mix, really is just a simple mix. Phil Tan actually touches on that very eloquently while showing his mixing session for Rihanna’s Diamonds.

So it’s all about the context of the entire record and how it all fits together. A lot of times you won’t have to do anything to a sound for it to fit right in the mix. In fact one philosophy I live by is If I don’t know why I’m doing something then I don’t do it at all. I would honestly rather not use a compressor on a guitar, for example, if I didn’t know the exact reason for its use. If I have no real logical purpose for it then I would honestly just not compress it at all.

There are plenty of times when I have more tracks in a mixing session that don’t have plugins than the ones that do.  This is one reason why I stay away from presets, they honestly just tell new producers and engineers that ‘hey everything needs to be EQ’d, that’s why there is a preset in this plugin’. That’s the wrong approach in my opinion.

Let me know how you bring out the focal points, leave a comment below!!