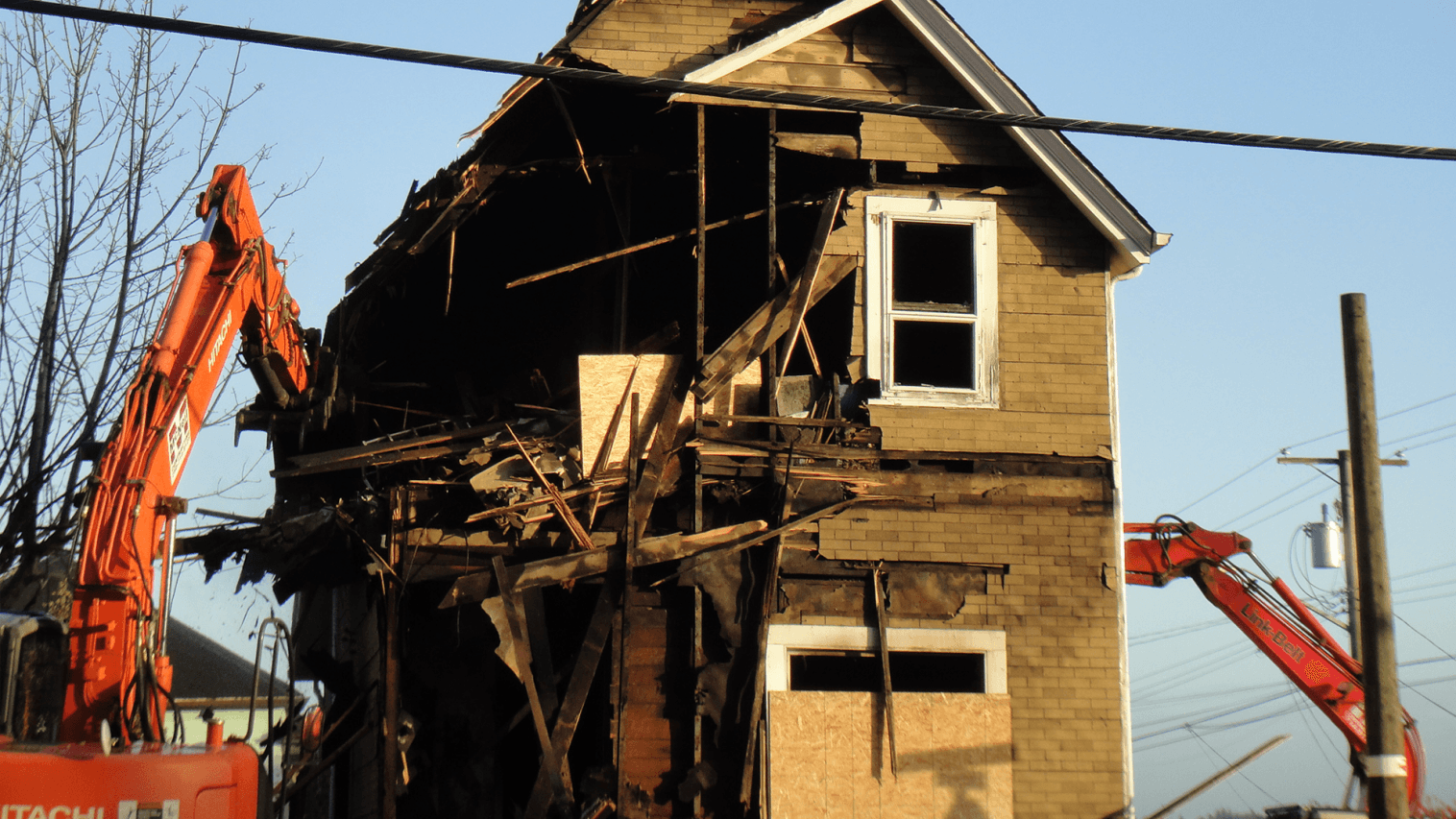 Fix the Mix or Start Over?

Have you ever been working on a mix and thought to yourself “This just isn’t sounding right”?  You know, those time when maybe you went to far or you just didn’t get the balance/blend right.  I think this happens to every engineer at some point regardless of skill level.  So in this article we will be exploring whether you should fix the mix or start over.

Now the Reason I bring this up is because the other day I was working on a Pop/Rock mix.  I found myself deep into the mix (approx 4-5 hrs) when I just wasn’t getting the vibe from it that I wanted to.  I stopped, I tried diagnosing the problems and correcting them, but it just wasn’t making sense to me.  So I decided to drop the faders, remove the processing and start over.  I probably could have tried to fix the mix but sometimes it’s better to just start from the ground up.

It sucks to be so far into the mix to then realize that it just isn’t sounding right but these are things an engineer has to do sometimes.  But it didn’t just happen once, it happened twice, haha.  Third times a charm as they say.

It ultimately took 3 mixes, 2 days, and 1 revision to get the mix to where it needed to be and to show the song in the right light.  Now I’ll be honest, I can normally get a mix to where I want to be in about a day.  But every once in a while I get that one mix that just seems to challenge me in every step I take.  These are the times that I will often start the mix over and re-evaluate my approach.

As a new engineer, or one with very little experience, it almost seems common place to work on a record for a few days.  That’s because there is usually a lot of experimenting, learning, taking it out to the car (which I’m not a fan of now), getting a friend’s opinion, getting the dog’s opinion etc.  These are the days where the most pain but also the most growth occur.  It’s like we think that our only option is to fix the mix because starting over is just a waste of time.  For me it wasn’t uncommon to spend a week on a mix and then realize that it still sounded terrible.  I definitely had my fair share of growing pains and I have to battle scars to prove it, well not literally, but still.

I definitely don’t want to portray these times as dreadful because it’s actually the opposite.  These times were really fun for me because I was completely ignorant and had a tonne of drive to figure it out.  It was all those miserable sounding mixes that gave me even more motivation to elevate my skills.  I think the only real downside to these early days is the lack of confidence to realize if my mix truly sounded good or not because some actually weren’t bad, I just couldn’t hear it.

I often relate rehabbing or rebuilding a house to fixing a mix or starting over.  Sometimes its the only way for me to really understanding what I’m doing and why I’m doing it.

So let’s say you buy a house and the kitchen is outdated, the walls are pink and yellow, there’s a leak in the ceiling and the wood floors are a bit worn out.  Most of the issues are cosmetic and can be easily fixed except for maybe the leak but it too can be fixed.  This would be a case where you would “fix the mix”.

Now this time you buy a house but its a bit different.  There’s holes in the roof, mold throughout the house, large cracks in the foundation, extensive termite damage and the house is leaning to one side.  Now you could probably make an argument of how these things could be fixed and you would probably be right.  However, the amount of time, energy and money involved would indicate that it would make more sense to just tear it down and start from scratch. This is sort of similar to starting your mix over. 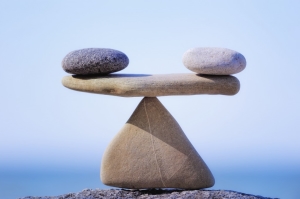 Of Course the balance is always the most important thing.  Finding that relationship between each instrument or sound and how they should sit in the mix.  From what I’ve heard and read, it seems that a lot people relate balance to volume and panning.  I actually go a little bit further and add EQ, Compression and most general processing into that as well.

For example you might have a sound that sits well in the mix at a certain volume but is too boomy.  You cut out the low end and now it sounds great but sounds too quiet so you bump up the fader until it sits right.

Fix The Mix or Start Over?

So let’s talk about when it’s a good idea to fix the mix.  Well if you think about it, mixing in general is a big Fix It project.  We are constantly fixing small little issues to get to the heart of the song.  Now of course we aren’t always trying to fix the mix, we are obviously trying to evoke emotion and bring out the energy as well but definitely problem solving and fixing issues comes with the territory.

So if you are into to the mix and each decision you makes leads you to the next and the song seems to be sounding better, then I say, continuing to fix the things that don’t sound right.  This includes tracks that you haven’t worked on but also tracks that you have that maybe need some fine tuning.  There are times when “Two Steps forward, One Step Backwards” is going to come into play and that often happens on an track by track basis.  Maybe you used to much distortion on the electric guitars so you need to pull back a bit to make it fit into the mix.  It also means experimenting a bit until the right decision makes sense.  For example, this time you try some variations of distortion on the electric guitar and also a couple of clean sounding amps.  Ultimately you felt one of the clean sounding amps maybe more sense to the vibe.  You can keep moving forward.

But what about when we get to a point where we feel like it just doesn’t sound musical anymore?  Well If you have to go back and start fixing all the decisions that you made earlier, it might be a good idea to start over.  I’m not talking about little tweaks because that is normal.

For example, you’ve got the drums and bass sounding good, then you mix the guitars and realize that now you need to go back and tweak the bass just a little bit more.  That happens all the time.  I’m talking about the times when you’ve mixed a good portion of the song and now it seems like almost every sound has to be fixed, this is probably a good indication that you need to start over.

Don’t get stuck in the mindset that because you spent 5+ hours on it that you have to keep most, if not all those decisions.  You would be doing a disservice not only to your client but to yourself and the song as well.

Remember the song is the most important thing, before your ego and everything else.  If it isn’t sounding good, just admit and start over.  Don’t dwell on it, it’s actually the best thing that can happen to you because you get another chance to make it sound really good. You get to take out all that crap you put into the mix and you get to hear it in its original form, bringing you back down to earth and hopefully getting served some humble pie at the same mean time.

It’s in these moments when you now know the song a bit better and you know each individual part intimately.  You get a much better understanding of where you took the wrong turn and why you continued down that road.  It’s actually much better to realize that the mix needs a reboot early, then to keep dragging on trying to figure it out.