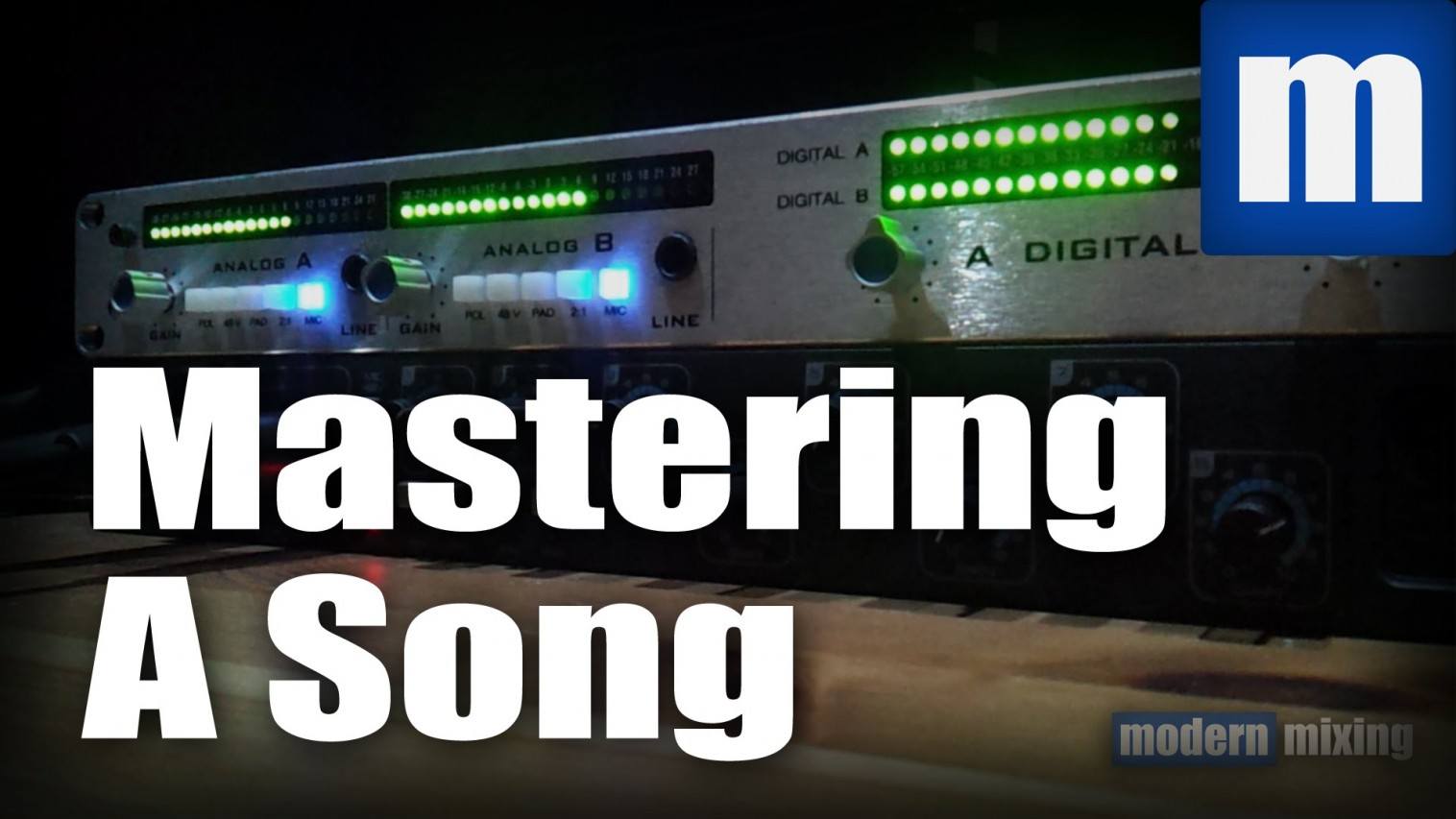 How to Master A Song (My Current Mastering Technique)

Song in video: Avril – Another Step

In this video I show you how I approach mastering my mixes these days. Though I am not a mastering engineer, it’s not uncommon to send my mixing clients a version of the song that has some mastering done to it.

The idea is to give the client an idea as to what the mix would sound like once it has gone through the mastering process.

The goal is not perfection but rather, just to get it as close as possible. It’s hard to compete against someone who has spent a lifetime devoted to the art.

Now I realize that this is not the cheapest alternative to mastering a song but keep in mind, there are a lot of low cost or free alternatives that will get similar, if not better results.  I even have a video where I show you how to master a track using only free plugins.

What Are My Goals?

But before we get into the actual process, let’s talk about the goals I am trying to achieve with the sound.

I want to do all of these things to the mix while trying not to introduce any artifacts, distortion or noticeable clipping. I want to do as much as I can while doing the least amount of damage to the song.

Watch the video for a step by step on how I used the API A2D, Fabfilter Pro-Q 2 as well as Ozone 6 to achieve all of these results.

YouTube Video Source: How to Master A Song (My Current Technique)