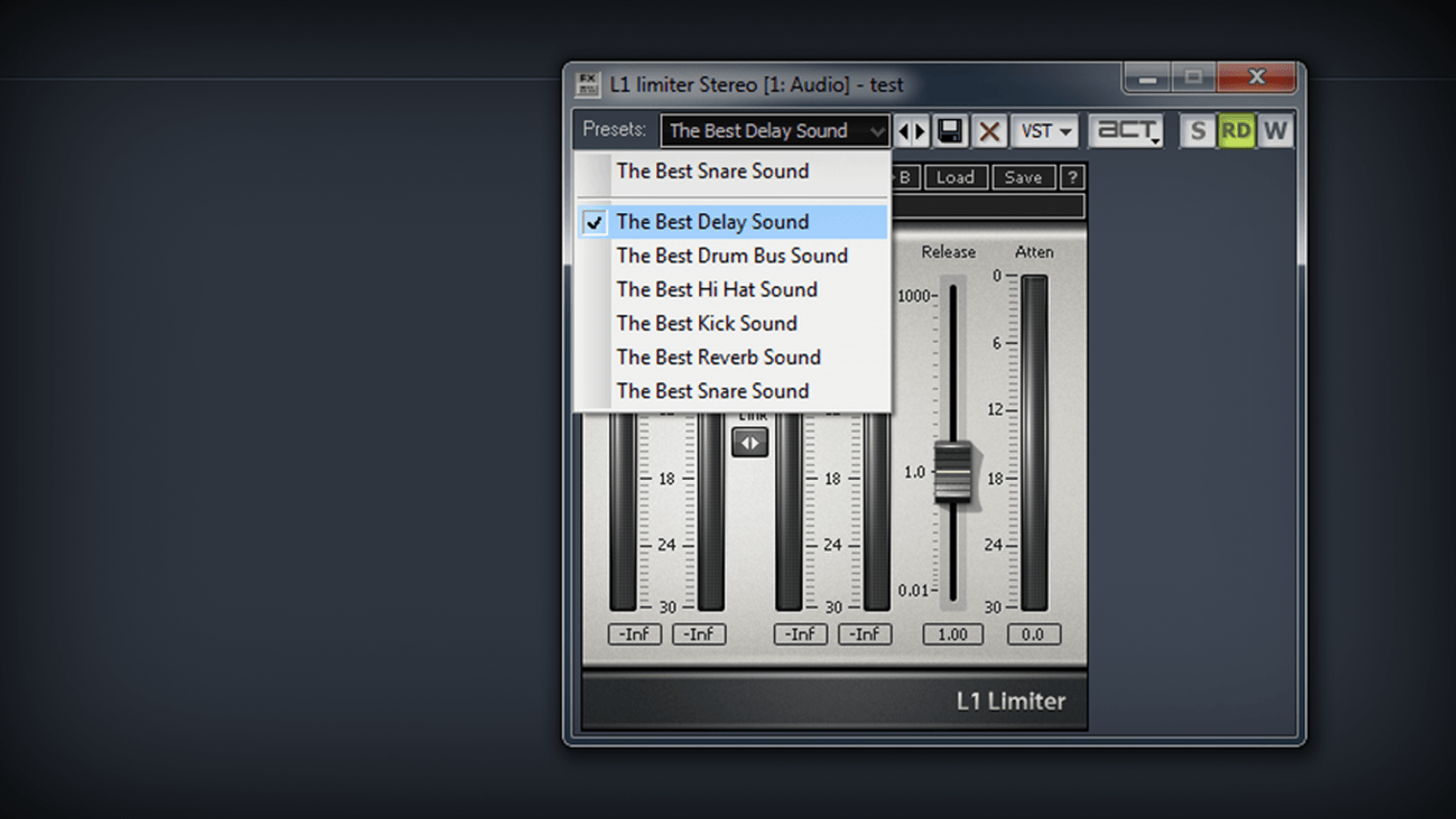 Plugin Presets: Should You Use Them While Mixing?

I have been meaning to write a post about whether or not I like to mix with plugin presets and I flirted with that idea for quite some time.  Either something else came up or I just completely forgot – Oops!  Well thanks to the internet I am able to get suggestions and recommendations from not only my website but all my social pages like My YouTube Page, My Facebook Page and My Twitter Page.

Here is a comment that YouTube user Elnufo made on my video #11.1 – How to Compress Vocals (Sand Paper Theory) [1/4]

This is the best video about compressing vocals i have seen so far. Many others just grab a stock plugin, select “vocals male” preset and call themselves engineers. Your approach totally makes sense to me, thank you!

Now I’m not showing this to toot my own horn because if you go to my Youtube Videos, there are others who agree with my views as well as those who do not; I welcome everyone’s opinion.

The point of this is to highlight the fact that he mentioned the word presets and by doing so it triggered my memory but also made me realize how strongly I feel about how I use or don’t use plugin presets.

Well I’d say I’m probably 50-50 when it comes to presets.  It would be great to live in a world where we could literally push the preset button, on every plugin, and the mix magically sounded good.  The problem is that mixing is not quite that simple and every song needs some form of customization.  We as engineers are not just trying to make the track sound good, we are trying to dig into the emotion of the song.  Chris Carter makes a good reference to the emotion of a song in his Psychology of a Mix Engineer interview. 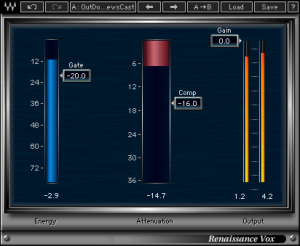 When it comes to sculpting and moulding the sound, I prefer not to use plugin presets.  This could be anything from harmonic distortion, EQ, compression, transient shaping and anything else really.  This is when I feel like I can get the sound (tonally) a lot closer to where the Producer/Artist envisioned it and presets tend to slow me down.  I usually have to sit there and undo everything that’s wrong with the preset for it to work.  Plus I can generally get the sound close to what the Producer/Artist wants, without presets, and from there it’s a matter of working with them to get it exactly to how they hear it.

When you get a new plugin like an EQ or compressor I don’t think it’s a bad idea to flip through the presets to quickly hear how different settings sound.  It can even get you closer to hearing and understanding the plugin and at the same time it may spark some creative ideas.

Once I learn a plugin and I am familiar with its character than I prefer to stay away from presets.  I know some engineers say that it just helps get them in the ball park quicker but I guess I am just different where I like to start from scratch when sculpting the sound. 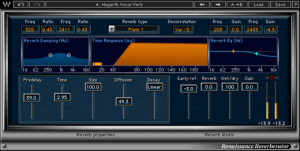 Anything that is effect based is when I LOVE to use plugin presets because it really helps me out creatively.

When I’m using something like a reverb I like to flip through the presets to see if there is a particular room or ambient sound that fits the song.  Once I find something that confirms the idea I had (or didn’t have) then I usually just have tweak it a bit, but for the most part it’s like 75% there.

This also works great for distortion on electric guitars, delays on vocals, flanging or just about anything that provides some sort of effect to the sound.

I think the reason I like plugin presets more for effects than tonal shaping is because when I use to produce records a lot more I liked to flip through hundreds of different samples to find that right kick sound or snare sound [for example].  I liked the ability to hear a different sound in the mix in a split second.  It just helped to quickly get the right tone for the song so I didn’t have to try and Fix It in the Mix.

Finding effects to me is very similar, I just want to be able to hear the next reverb (for example) really quickly so I’m making a much more emotional decision and I’m not getting used to hearing something that isn’t actually working with the song.

So What Should You Do?

Well this is a personal thing.  I know other engineers who swear by presets on everything and use them on their mixes with success.  For me it always ended in disaster.

I mean even my premium mixing tutorials come with all my plugin presets that I used in those sessions.   In this case, however, those presets are meant for THAT session which I customized for the song and I wouldn’t take those presets and use them on a different track.

In the end, I can only show you what worked for me and the reason why I do what I do.  You could try my method for using plugin presets and see if it works for you.  I would, however, encourage you to try different things to see if you can come up with your own method.

Let me know your thoughts in the comments section.  I want to know how other people use presets.