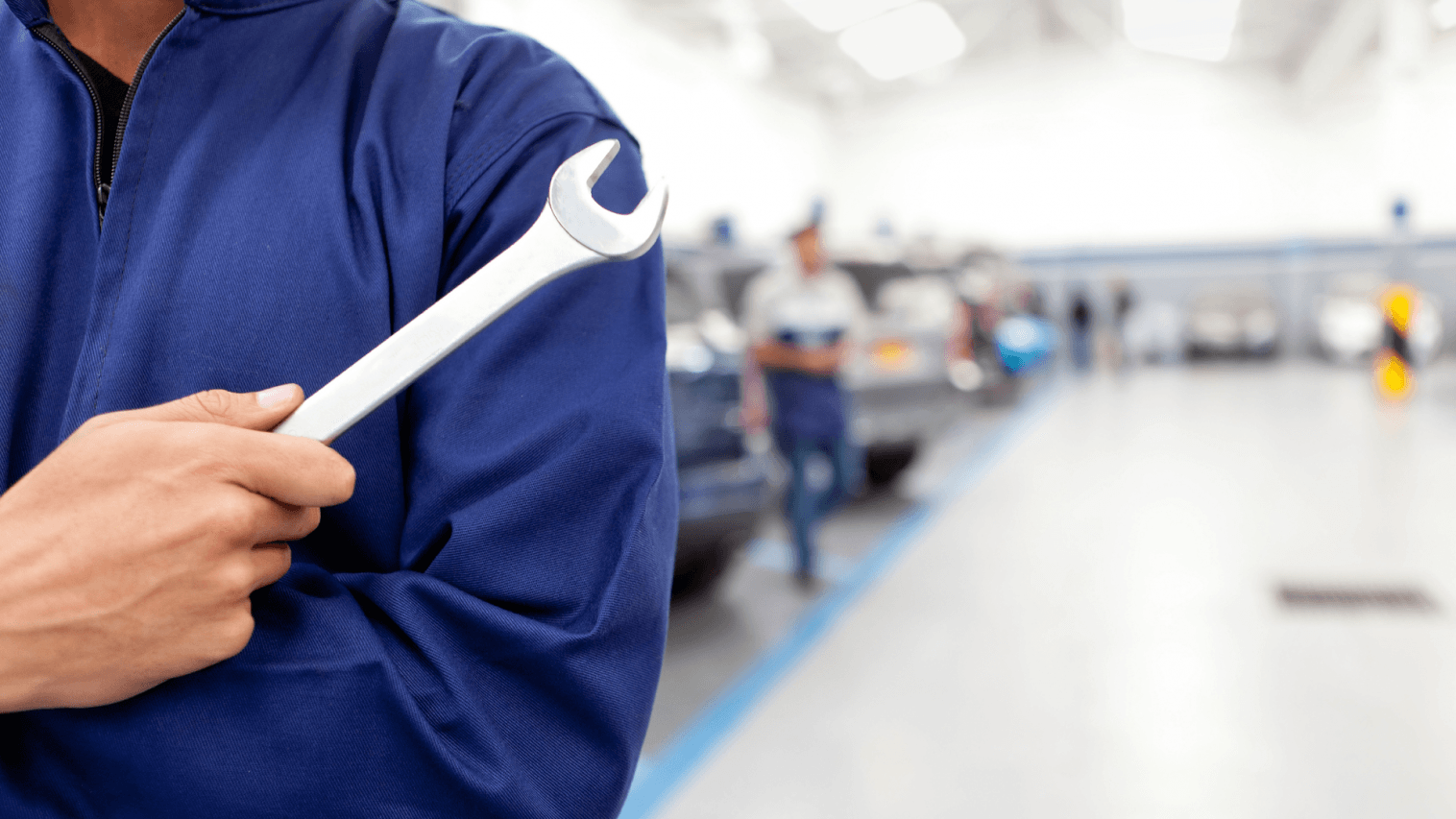 Fix It In The Mix – You Don’t Need Perfect Recordings

I know I’m probably going to receive a lot of hate mail for this one but just stay with this article until the end and I’ll explain exactly what I mean when I say Fix It In The Mix.

Who Am I Speaking To?

To be frank I am talking to the aspiring mix engineers of the world.  The ones who are on the internet and on the forums looking for more knowledge but the one common thing they always end up reading is DON’T WAIT TO FIX IT IN THE MIX!!!!

Often times the advice they are given is to get the best possible sound, right at the source.  That not only includes the recording stage but the production process as well.  Believe it or not I absolutely agree 100% with that analogy.  I mean if you are a producer or recording engineer it would be foolish to leave everything until the mixing stage.

The only problem is when you are a mixing engineer, for the most part, you don’t have control over how the song was recorded or produced.  So I say don’t fight it and do as much repair work as possible while maintaining the vision of the song.

We are living in a world where it is more than possible to get professional sounding recordings at home, even with inexpensive equipment.  So why is it that there are still records getting to the mixing stage with major holes in the sound?  To be honest the answer to that question is beyond the scope of this article but just know there are multiple factors and not just a lack of education.

Just accept that our job has become, part fixer – part mixer.  I’ve had this discussion with engineer Ghislain Brind’Amour and he was even open about how mixing now has become more about fixing the sound.  You can read the interview I did with him called Psychology of a Mix Engineer: Ghislan Brind’Amour.

I’ll be honest; even I get discouraged sometimes when I know I’m going to have to spend a fair amount of time on fixing the sound of a record.  As Engineers, it’s just good to remind ourselves that we are GETTING PAID to rectify these problems.

That’s what it’s all about, becoming an efficient problem solver.  I know it’s exciting to learn all the latest tricks but really your value comes in your ability to  solve problems.  You need to be able to assess a session so you can quickly understand what needs to be fixed and what needs to be left alone.  The faster and more efficient you can become at rectifying problems the happier your clientèle will be and the more work you will get.  However, just don’t go searching for problems because sometimes actually doing nothing can make a record better.

But shouldn’t we be striving to get our clients to hand use better quality records?

Absolutely!  But it’s not quite that simple; remember we are dealing with some of the biggest egos in the world.  No one wants to hear that their music is sonically, not up to par.  But it is achievable. 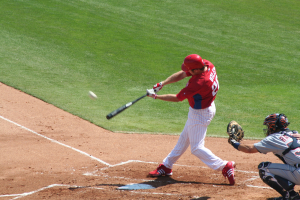 If you are entering into a potentially new relationship with a client and the record sounds workable than take the job and Knock it out the Park!  That’s right, hit a home run.

When they hear what you did and how much you improved the record they almost instinctively begin to trust and value your opinion.  At this point it might be possible to explain what you had to do to the record and then make suggestions on how they can improve the quality in the future.

If they really like what you did with their record, they will take your knowledge and run with it.  In fact the next time they have a project they will probably solicit your advice before submitting it for mixing.  But also remember it’s a two way street, if the client has revisions or changes, think of it as improving the record and not a personal attack.

It’s like going to a mastering engineer.  If he hears something wrong with my records I WANT TO KNOW because ultimately he’s hearing things that maybe I’m oblivious too.  If a few tips can help take my records to a higher level than I am definitely open hearing about it.

If You Can’t Fix It In The Mix – Walk Away

You can’t make everyone happy and sometimes the best thing to do is walk away from the business.  There are times when the client wants a miracle that just can’t be achieved with the sounds that they gave you.

These situations are the worst because you don’t want to tell them their record doesn’t sound good but you also realize that even if you work your butt off it most likely will never be what they expect it to be.  So even though I’m pro Fixing (mixing) engineer I’m still realistic and know that there are times when it’s impossible to Fix It In The Mix.

All in all I believe that over time the quality of recordings is going to continue to rise but it won’t happen over night.  So in the mean time just understand that there will be times when you won’t be getting the world’s greatest recordings.  Just don’t worry about it because it is still possible to make them sound really good.

Always try to encourage your clients to get better sounds in the early stages of song creation but be prepared because you just may have to Fix It In The Mix.