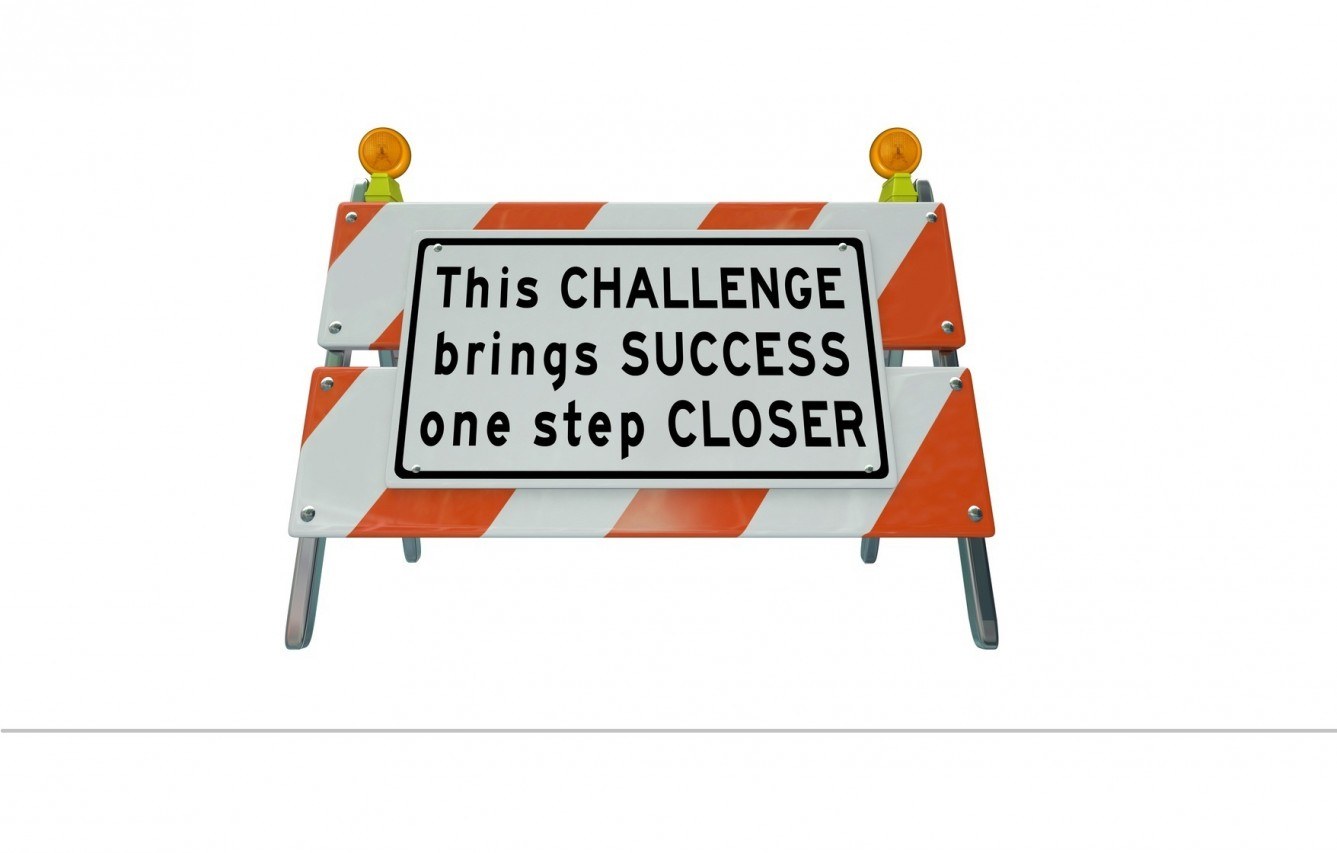 4 Ways to Overcome Growing Pains as a Mix Engineer

The hardest obstacle to overcome in mixing has to be compression, EQ, reverb or maybe delay, right?

Well the truth is these are all pieces of a much bigger puzzle.  All the technical stuff like EQ or compression really doesn’t matter all that much.  You can learn how to use an EQ but knowing when to use it and why you are using it is a totally different story.

It’s having the confidence to approach each obstacle or problem in the mix and then not second guessing it.  Only experience can get you there.  But getting the experience is not easy and does come with a price.  You are going to have to invest a good amount of time and you will have to go through the growing pains in order to get to that psychological level of confidence.

So what are some ways to overcome these growing pains?

The internet is a great source of information and we can learn a heck of a lot from others who have experience.  The one thing the internet can’t give us is that human connection you get when dealing with people in person or even over the phone.

By finding a friend who is going through the struggle of mixing or a mentor who has already been through it, you can feel a lot less alone on your journey.  It’s a form of therapy to know that someone else is having the same issues that you are.  You can talk about your latest mix and let them know the problems you’re having.  Maybe they have been through a similar situation; they can offer some advice on how they overcame it.

Plus music is one of those paths in life that the majority of people just don’t understand and it’s a huge benefit to have at least one person to confide in whose interest is to help and not pass judgement.

As humans our minds like to be stimulated, it’s what peaks curiosity and gets us excited.  Getting stuck in a trap or mixing routine is sometimes damaging.  Every track is different and every time you approach a mix you have to understand that.  You can’t mix the vocals on Track ABC the same way you did on Track XYZ.  You may think that you have discovered the mixing secret to a perfect vocal sound on your last record but then you are quickly brought down to earth on the current one.  It’s that rollercoaster of emotion that can pro long some of the growing pains.

Learn to accept the dissimilarities and expect to learn new things.  Challenge yourself on every mix to do something different.  After 10 mixes you’ll have at least 10 new techniques for problem solving the next mix.  These new techniques will make you a smarter and more efficient engineer and the next time a similar problem arises it won’t seem like such an excruciating process to overcome it.  You’ll start to slowly pass the growing pains and eventually see them in the rear view mirror.

3. Move on and Start Fresh

One common thing that new engineers do is spend an inordinate amount of time on a mix.  Sometimes it’s a couple days but often times it’s a lot more.  We are busy searching for that perfect tone or that perfect soundstage that we stop listening to the song.  The song is always number one, absolutely no exceptions.

It’s hard to leave your ego at the door but maybe having a boomy, resonant sounding mix is what needs to be for the song to stand out.  Personally this is something that I struggle with to this day because I want every mix to sound killer.  The only difference is that I have enough experience to be able to get through the process in usually a day, sometimes less and sometimes more.

The one thing that has helped me move on is to give myself a deadline.  I normally tell myself that the mix has to be done by the end of the day.

Since I feed off of progress and like to get up as early as possible, I will usually start sometime in the morning.  When lunch time comes around I will have a really good balance going.  After lunch it’s just about finessing those minute details that only an OCD mix engineer will notice.  These little details also end up taking the longest time for me so that’s why I like to have the heavy lifting done before lunch.

Once you hit your deadline, try not to give in and come back to it another day.  Be willing to move on to the next project because in order to keep stimulated and learning new things you need to hear something different.

This seems counter to moving on and starting fresh but a lot of times, in the learning stages, the mixing process seems like a mountain to climb.  So much so that it’s easier to just give up and work on something else.  You need to be realistic and understand that it’s going to take time for a mix to come together.  A lot of engineers that I’ve talked to and me included, usually take 8-12 hours to do a mix.  That’s a long time for one song but it’s just what has to be done to get it to sound the way it does.  Spending an hour on a mix and then getting frustrated because it doesn’t sound good is not a healthy approach to the process.

Set your schedule up to allow for a full day of mixing and try not to have anything else lined up on that same day.  This will keep you fully engaged on the song and help to keep your head clear of any other tasks that may be eating up mental real estate.  If you are working full time and can’t afford to spend the day working on a mix I would suggest two evenings for one song.  This will give you the same time advantage as an engineer who can spend a full day.  It also allows you a generous break between sessions and this might actually help in the beginning stages of learning to mix.

Again, getting over that hurdle of growing pains and into a state of confidence is the biggest struggle but if you follow these 4 tips that should give you a major advantage.  The only other thing that I would add to those is to practice as much as you can.  Without that those 4 tips are completely useless.

I’m always interested in feedback and am happy to hear from readers and subscribers who say that my information helped them with their mixes.  So don’t be afraid to get in touch.