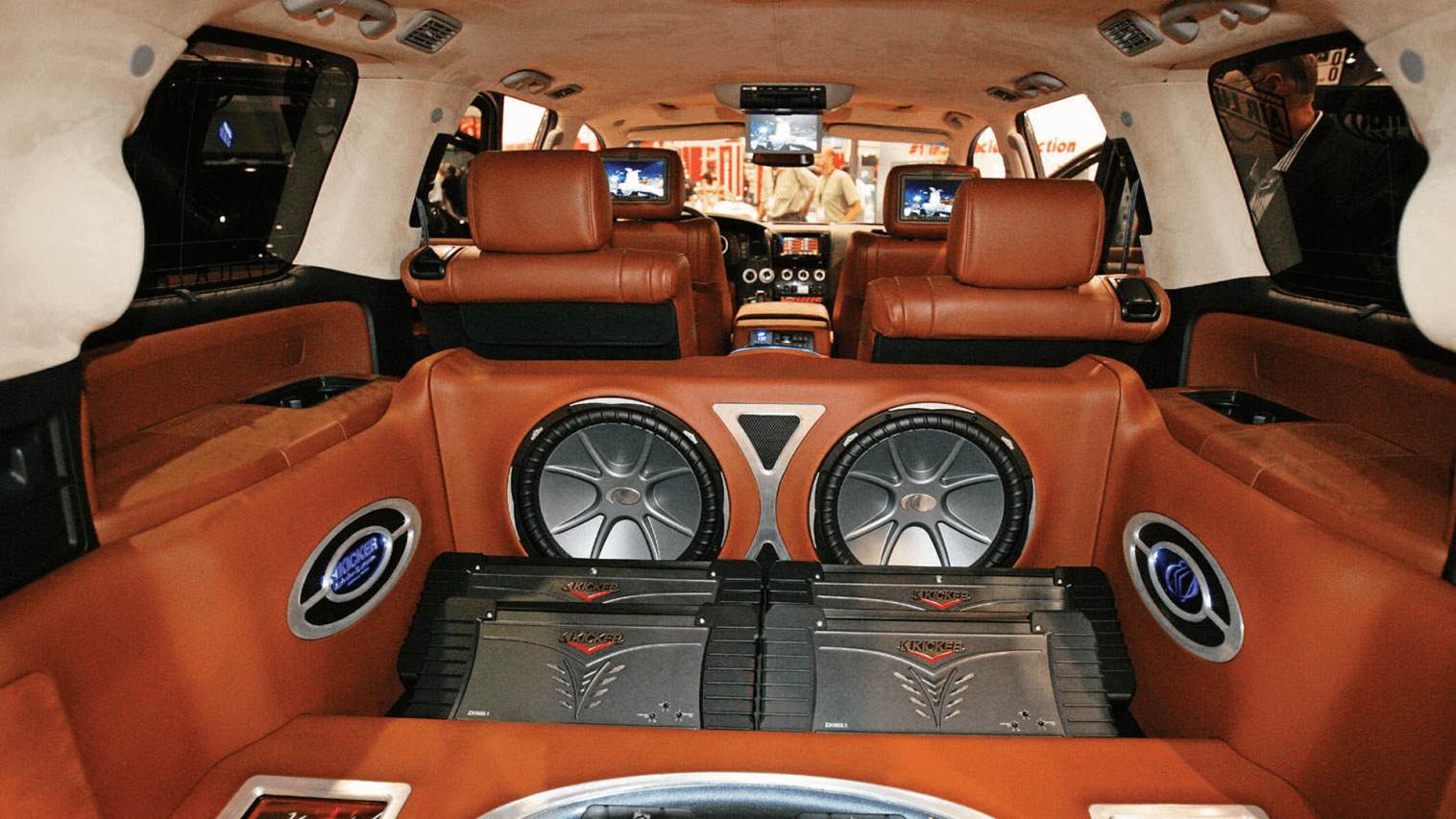 Should I Take My Mix Out to the Car?

Those who actually clicked on this article are probably asking themselves,

“What Kind of question is that?”

Of course we should reference our mixes in the car, right? I think most people would agree that we should probably be using multiple reference points so that we can insure that our mixes translate on as many systems as possible.

Well I’m about to tell you why that’s a bad idea.  Yep that’s right I don’t use different reference points when mixing as I think it’s actually counterproductive.  It makes you second guess your decisions and ultimately your room.

Even Manny Marroquin says, in a Pensado’s Place interview, he only uses his room and his speakers for the mixes he turns out.  I wish it was available to watch in Canada so I could make reference to what he said verbatim but apparently we are blocked from seeing it.  In any case, I still referenced the link for those privileged enough to be able to watch it.

But he basically says that he is lucky to be working in the same room for so long that he really knows what to expect from it.  He also says that you can’t please every system in the world and it probably will sound bad on some systems.  You just have to trust your instincts.

Use One Reference Point

The thought of skimming down on your reference points might scare you as it probably a crutch at this moment in time.  See what I’m actually saying is use one point of reference (ie your room) and then use multiple sources, if you want, to mix on.  This means a few sets of speakers.  Or if you are like me, just one room, one set of speakers and the occasional headphone/mono check (with one ns-10).

You have to think about it logically, if you are mixing and spending hours at a time in one room, how is it really going to help when you take it to the car?  The argument might be, well I spend 2 hours a day going to work so I am familiar with with the sound.  Awesome, but you probably spend 8-12 hours at a time working on a mix, in your room.

Your room is like your best friend, your wife or even a co worker.  If you spend a lengthy amount of time with them you are going to know every quirk about them, good or bad.  So why wouldn’t you trust your judgement with something that you know much more intimately versus something that you are familiar with.  There’s a big difference there.

Also if you are still at a point where your room sounds like absolute crap than I probably would reference my car too.  That said, since I am much wiser now – at least I think I am- I would do everything in my power to make sure that the room I was working in was some what tuned.  I just can’t mix otherwise.  It’s like trying to swim a 100 meter dash with a snow suit on; it’s a losing battle.

Yes I am definitely a broken record when it comes to this subject, but I love it.  I am so passionate about tuning your room because it literally made the biggest difference in my mixes and overnight too.

For the first time I was actually able to hear all the “tricks” that I read about.  I could decide on my own whether they worked or didn’t work.  I didn’t feel like I was blindly doing things because a pro talked about it.  I could actually let my ears make the decision.  It really was liberating.

If you haven’t mustard up the discipline to tune your room, stop reading and DO IT NOW.  If you are in a situation where it just isn’t feasible – money, you’re living at the in-laws, or maybe your landlord is a nazi.  Whatever the reason find a way to rid yourself of it so that you can ultimately treat your room.

You don’t even have to spend a lot of money.  For $500 you can literally turn your room into something that can turn out hits – provided you spend enough time to get used to the sound of it.

To be honest I hate making a judgement on a mix if I haven’t heard it in my room.

Try to think of your car as a point of listening pleasure and not for critical listening.  It’s okay to bring your track out to the car and listen but I wouldn’t do it during the mixing process.

I’ll often upload a mix to my Android, if I’m going out to run errands or something, and then listen to it through an Aux cable.  This is not the same thing as a CD but it gives me a different perspective.

My point is that I didn’t make a reason to go out and check the mix for corrections.  If I remember to upload it to my phone then hey I get a chance to hear it while I go run some errands.  If I then feel like I am hearing something that needs to be changed, I will always confirm it when I get back into the studio and give it a proper listen.  If I’m not hearing in the studio, what I was hearing in the car, then I don’t make any changes because to me my room is always right.

Another thing to mention is that I don’t listen to my mixes blindly while I’m in the car.  I will throw on a couple of commercial tracks first and then listen to my mix to see how it stands up.  Seeing as I’m my biggest critic, I’m not listening for perfection, just something that stacks up.  If I don’t hear those commercial tracks first I might want to throw myself out the window because when I play a track in an environment I am not used to, it almost always sounds worse than I remember.  Once I hear a commercial track, my ears get adjusted and then I can easily make a cross reference.

It is important to mention that I’m going to the car, at most every 3-4 mixes and it’s not something I plan, it’s more by chance if I remember.  It’s probably just curiosity that I want to hear it on a different system.

What If You Work in Multiple Rooms?

If you work out of more than one studio than it might be worth it to get as familiar as you can with each room and it will takes time.

Generally you would want to be working in studios who have spent the time and money to have their rooms tuned.  This way you can spend some time listening to songs you are familiar with and soak in the room’s sound and ambiance.  The sooner you can get acclimated the more productive your session will be.

In this case you might have to have a few reference points, including the car.  Chances are you probably know your car better than a new room (even one that’s tuned) so it might make sense to take advantage of that.

I think for most people reading this though, you are probably working from home or an apartment.  Therefore you will be doing most, if not all of your work from one spot so this will not even be an issue.

I’ll leave you with one question.

Wouldn’t it be much nicer to make all of your mixing decisions in one room?