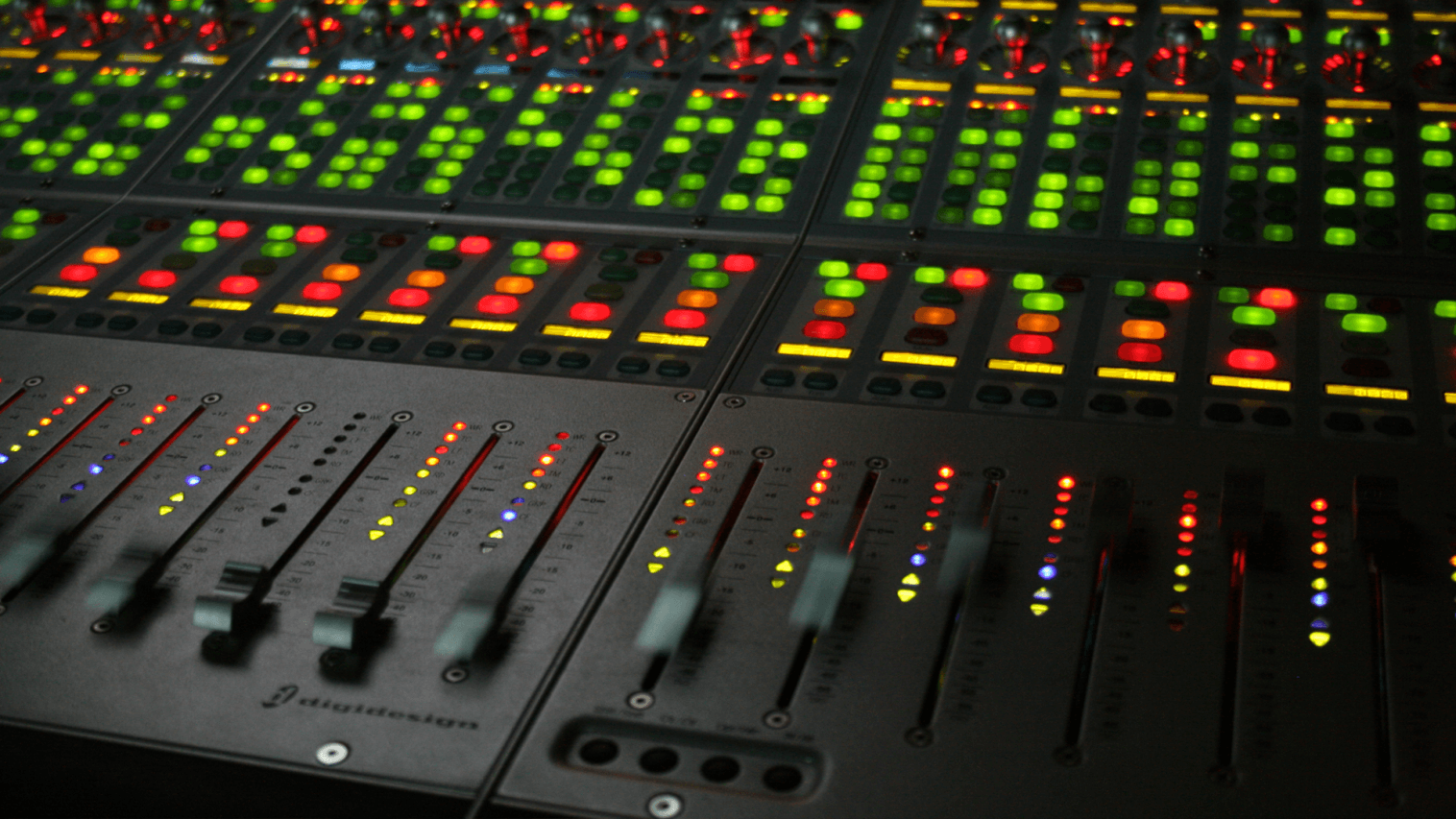 After mixing for a long time it seems much more difficult to find little gems of information that can dramatically alter our mixes. A lot of times we are just so focused on one particular subject that our mind blocks out all other information.

Have you ever read a book and then read it a few months later and thought “I don’t remember reading that before”.  That’s exactly what I’m talking about.  So next time you are reading a book, reading an article, watching a tutorial or maybe even talking to a colleague, allow your mind to open up and accept all and any information.  It sounds cliché but you really are never too old to learn something new and definitely not too smart.  You never know, that one little tip could potentially change your mixes forever.

In this particular article I’m going to focus on 5 tips from 5 different mix engineers that have either changed my mixes or helped save me time in the mixing process. 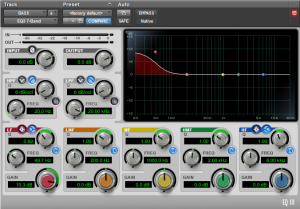 I recently did an interview with Chris Carter and one thing that really stood out during the interview was when he said, “My general philosophy on boosting with a low shelf is boost lower then you need and boost more.”  I had to stay on this subject with him for a few questions because I was fascinated that he high passed almost nothing and in fact he was boosting more than cutting, especially in the low end.  He states that instead of boosting exactly what you need (ie 60 Hz on a Kick) boost lower and boost more.  You are still going to affect the frequencies that you want but you won’t be introducing a lot of mud in the process.  Anyway, he goes into much more detail about this so go check out his interview to find out more about it.

I know this one is very hard for some to accept but it definitely made a huge difference in the way I approach my mixes.  I mean you have to boost and sweep to find what you like or don’t like, right?  I say no but to each his own.  I first learned about this from Michael Stavrou’s Book Mixing with Your Mind and eventually put my own little twist on it. You should check out my article Subtractive EQ – DON’T BOOST and SWEEP!!! to my full thoughts and technique on this subject. 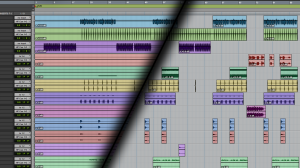 This is a Pro Tools tip only so sorry if you feel left out.  I’ll admit I’m not the World’s most disciplined when it comes to learning Pro Tools shortcuts and maybe I should be but I tend to learn them as I go.  This short cut is rather interesting because I do this technique regardless and the strip silence has now just expedited the process for me.  Johnny Barber aka MyMixEngineer, put out a video series a little while ago and in Part 2 of the series he went over the strip silence process (CTRL+U or COMMAND+U).  What happens is it takes out all the silent areas of one or more tracks using various settings that you can change to your liking.  So if you are importing a lot of track for mixing than this might be for you.  I like to chop out the silence because I like to have a visual clue as to when things start and end in my sessions.  It usually makes things easier for me especially with higher track counts.  Anyways this one tips alone saves me anywhere from 15 -30 mins a session.

4. Gate What You Don’t Need

The one thing about those analog plugins that I never really liked was the buzz and humming that some of them add.  I understand that in most cases it’s needed to get as realistic as possible with the emulations but records these days are so clean that any noticeable buzz could be considered a faux pas.  On the other hand by having it blended in with the track it often times can add some depth and texture that just can’t get without it.

In order to keep that analog buzz often times I would just automate the Master Fader to fade in and fade out at precise times so the listener can’t hear the buzz.  But after doing my latest article Into the Mix with Ghislain Brind’Amour, I had one of those light bulb moments.  It almost seems like such an obvious thing to do but apparently it needed to be pointed out to me.   In the chorus vocals section of the article Gee puts a gate after his chain to get rid of the analog hiss from the Waves plugins.  So by adding the gate all the noise remains a part of the vocal sound but as soon as the vocals stop then so does the noise. Cool!

Of course I have to mention Dave Pensado.  Besides being one of the great modern day mixers he also hosts a weekly show called Pensado’s Place.  I remember reading interviews way back where he would explicitly share his techniques with no reservations.  To me it felt like such a breath of fresh air because it seemed like I was running into vagary every time I read an interview; but not with him.  The one Interview I remember where he shared great knowledge was an audio interview.  Unfortunately I don’t have the link to it (can’t find it) but I will try my best to give you an idea of what he was saying.

A lot of times when you get stereo tracks from keyboards and soft synths, they aren’t actually stereo but they are Big Mono.  This means that it takes up the whole sound stage between the speakers from left to right, robbing your phantom center of its prime real estate.  His technique was to get rid of one channel of the sound (left or right side) and then double the channel that’s left.  Delay the doubled channel by maybe 5 or 10 ms and then pan each of them hard left and hard right.  Now you have a stereo sound that leaves plenty of room in the center.

It wasn’t the technique that was the revelation for me but rather the whole big mono phenomena and being mindful of how sounds are sitting between your speakers.  With a little bit of creativity and ingenuity you can clear things up to let the center channel breath so the important elements can live.

Again it’s very important to remember to keep an open mind when letting in new information.  Most of the time it’s the obvious stuff that gets through but often times its the subtle nuances that make the biggest difference in our mixes.  You know, the kind of stuff that sometimes seems trivial but could actually impact your whole entire mixing process.  So hopefully this sparked something inside you and good luck on your next mix!