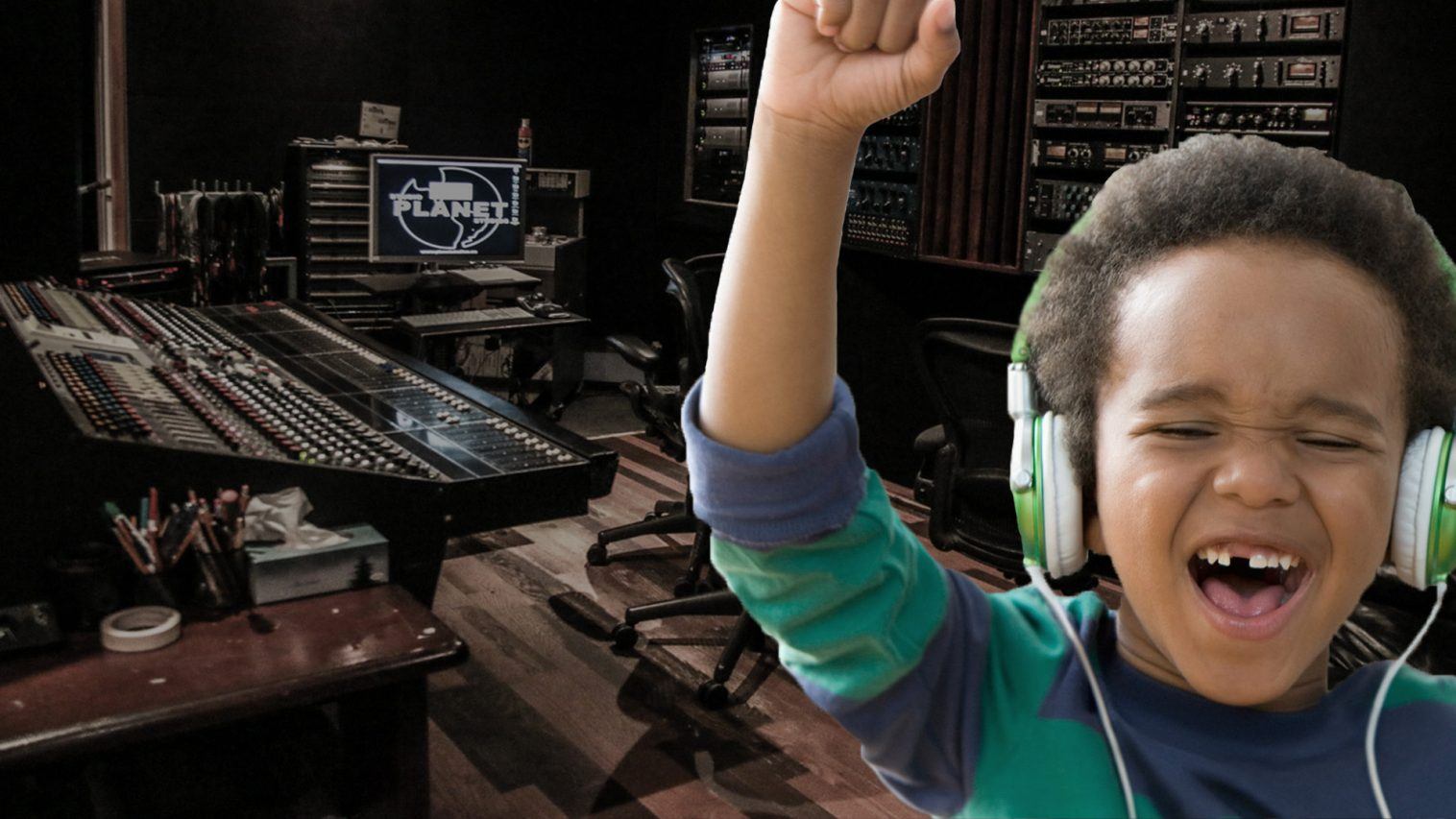 How to Do Quick Mixes that Everyone Will Love

I’ve talked about this topic ﻿a few times befor﻿e, but I thought I might elaborate on it some more.

If you produce your own music AND you also mix it, this article might not be for you.

Not saying it won’t help but it’ll be most helpful to the client style mixers out there.

Or at the very least, the mixers who aren’t mixing their own projects.

The Pain is Too Real

I see it time and time again (myself included) where the mixer hands the client a mix that’s going to change the world.

Only to hear back,

"This isn't the vision I had in my head."

After spending hours or maybe days on a mix, to then have them tell you it’s not good.

I can feel the cringe already.

But I’ve learned a few things along to way to minimize that pain as much as possible.

They tell you they want to change the world and how they want you to do “your thing”.

But ultimately what they are really saying is “Hey, can you just give me the rough mix but make it sound like 5-10% better?”

They’ll never actually tell you that.

And frankly, they probably don’t even know that’s what they want - but usually, it is.

So if you want the people you mix for, to be screaming your name from the mountain top - pay attention!

LISTEN TO THE ROUGH!

FALL IN LOVE WITH THE ROUGH!

(Turns nose up) “Ew, fall in love with a mix that’s WAYYYY below my standards? I could never do that.”

Trust me; I know the feeling.

You have so much knowledge and so much skill; you just want to let it loose and crank out life altering mixes that destroy the rough mix.

This brings me back to the topic of…

Who do you work for?

But what if I told you that if you sent a mix for review that was max 20% better, the client would think you completely blew their mix out of the water.

Hard to believe, I know, but it's the truth.

Imagine you had a Ferrari that was driven through a swamp.

I'm talking caked on dirt so you could barely see the Ferrari Red.

Now that Ferrari goes for a detailing.

I'm talking toothbrush and all.

Now how does that car look?

The Ferrari hasn't changed, but boy does it shine!

I rest my case.

We are living in an outrageously fast paced world.

Technology is changing all around us faster than ever before.

Not to mention the music business.

People are turning out songs at an alarming rate, and you’re willing to risk a day of your life to get a mix (potentially) that your client might like?

Let’s look at it from a risk to reward perspective.

RISK: They don’t like what you’ve done, and you have to go back and either fix everything or even worse - start over! That’s at least another days worth of work.

REWARD: They hear what you’ve done, and you completely blew them out of the water.

I don’t know about you, but where I’m from that’s called gambling - WITH YOUR TIME.

And ultimately time is money.

But Bro, I’m Passionate, I Want it to Sound "Perfect"

I don’t think I’ve ever met a mixer who wasn’t passionate about music, so surely you aren’t the only one.

There are very few top notch mixers who can get away with mixing a record without every listening to the rough.

Chris Lorde-Alge is one of those.

And when you have his credits and his experience, I’m sure you could work the same way.

The subtitle is a bit misleading but walk with me for a minute.

The idea is to (at the very least) copy the rough, then beat it.

It's such a simple concept I'm not sure if I can explain it much better than that, haha. (I seriously laughed when I wrote that)

If that's all you ever did for your clients, you'd be crushing it every time.

I know that's not what most people want to hear but you are providing a service.

If you wanted to remodel your kitchen, you would probably give your contractor and idea of what you wanted (i.e., the "Rough").

You know, you'd provide them with the cabinet colors, the molding, the backsplash tiles, the countertops, etc.

But there's that 20% that you can't articulate to them because you aren't a contractor.

Only they know how to give you that extra 20%

They would then take your ideas and "mix" them all together, add some secret sauce, install everything, and hopefully make you happy.

That's what you're doing; you're renovating people's kitchens.

So let me wrap this up because I think I’ve said my peace.

Ultimately, I’m not telling you to go against every moral fiber in your body.

I can almost guarantee that those mixes you had to go back and fix probably weren’t even songs you liked that much.

You’re probably even chuckling right now and agreeing with me.

I know because I’ve been there.

We're not all lucky enough to be handed hits day in and day out.

So in my opinion, here’s your options.

Find someone whose music you believe in and just work with them.

It can be for free (yes, send the hate mail to dave@﻿pensadosplace.tv) or a reduced rate, but it will allow you to go balls to the wall so you can get your "fix".

Then provide your clients with exactly what they didn’t know they wanted in the first place.

P.S. - In the odd chance that someone actually thinks I'm being serious about sending hate mail to Dave Pensado, please don't do that.