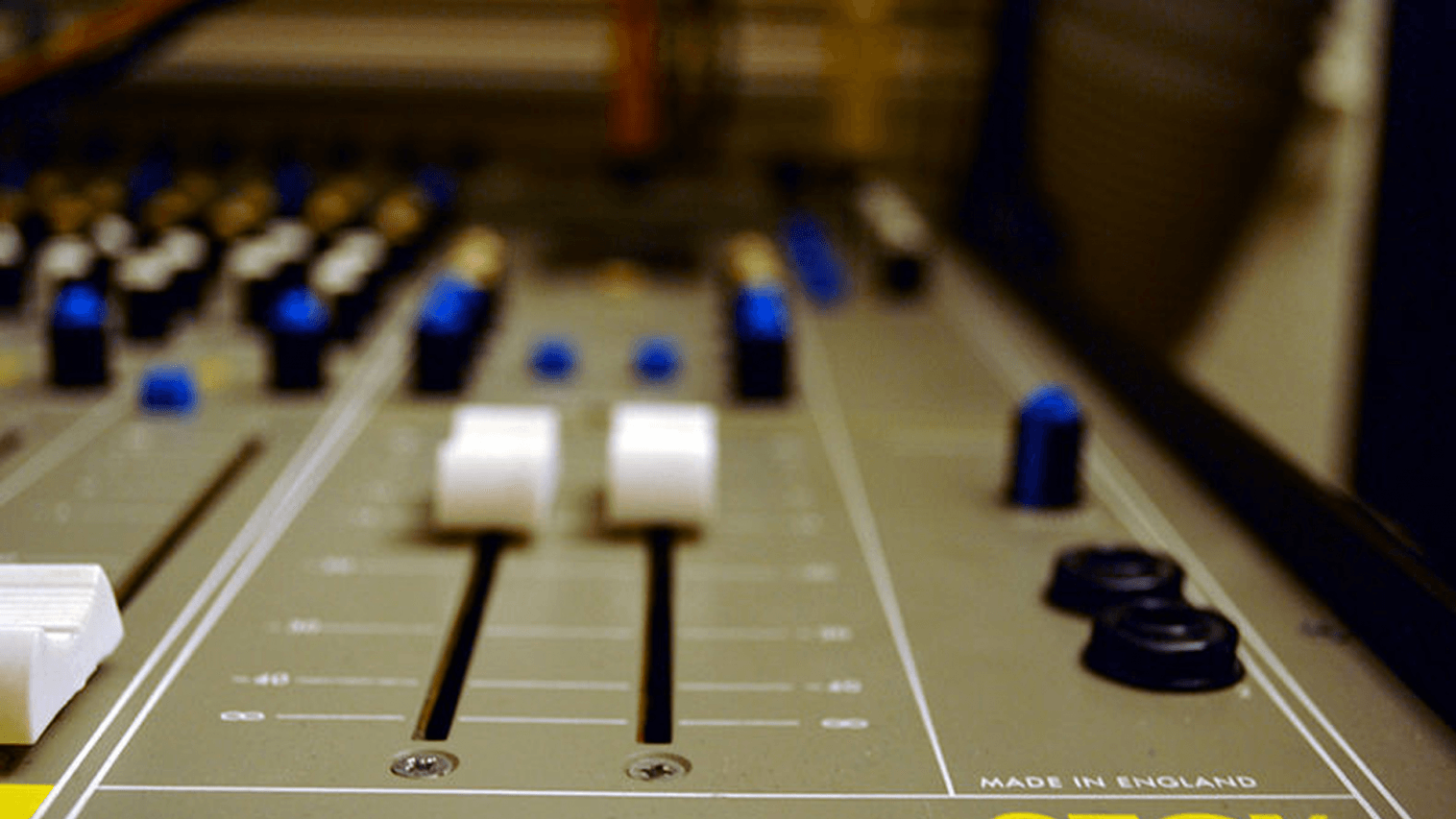 What’s So Different About My Mixbuss These days?

When I started posting articles and uploading videos I was trying to help other people get over the hurdle of mixing, which is not an easy task.  At the same time I was also creating a collection of journal entries, if you will, but didn’t really realize it at the time.  It allows me to go back and see where my head was at in a period of time.

In general, most posts are worded in such a way that I feel they take the focus off of me and place it more on helping the reader through their own struggles.

Today is a bit different where I will be writing in such a way where I’m talking to myself and breaking down my current workflow; trying to justify and explain to myself why I feel it works.

I really hope that it does help people who do take the time to read it but it won’t be much of a “step-by-step” kind of tutorial and more of just theories on why I feel like I am seeing better results.

Taking It All Away

One thing that sucks is when I leave the house and I forget my wallet or even worse, my cellphone.  It truly does feel like being naked, which is another societal problem that I don’t feel like getting into.  The one thing I realized is how much I depend on money (cash or credit) and of course staying connected.

How in the world does this relate to mixing?

As I was growing and developing my mixing skills I acquired some techniques that I felt were helping me make my mixes better.

For starters having some type of plug-in on the Mix Buss (to mix through) is going to get me closer to the finished product, right?

I used to think that for the longest time and I was usually happy with the results.  Until one day I was bored of my set up and wanted to change things up – I decided to mix with NOTHING on the mix buss.  Scary, I know!

The first few things that popped into my mind were:

I’m sure there are probably a thousand other things that I could think of to talk myself out of doing one the stupidest things ever.

But I decided to trust my gut and ultimately how I was feeling that day, BORED.  So I did something out of my comfort zone and something that would challenge me.

When I was first learning as an engineer I didn’t really understand what being “musical” meant.  I was always under the impression that the musical elements are left to the musicians, producers and artists but the mix and mastering engineer are there to make it sound good.

Of course that’s part of the job but then again so is adding some additional musicality to the record and there are many ways to achieve that.  I can’t really explain in one article how to make a song more musical because it’s different every time and I feel like I learn how to be more musical every day.  So what I know now will seem basic to me 5 years from now.

Okay so let me get back on track here.  Taking all that stuff off the Mix Buss is effectively taking something away from the sound, I agree, but it’s also giving me something WAY more valuable than I could have ever imagined – being liberated.

Now, I don’t even think about the mix bus until the very end; I’m not sitting there worried about every plug-in on the mix buss or what the current plug-in is doing to the record.

The only thing that I do worry about is that I’m not clipping my master fader but other than that it doesn’t cross my mind anymore.

It’s actually funny because now I am less focused on the tone and more focused on getting the balance and the energy to feel right assuming the tone will come together.  I know, I know – when you assume you only make ……

I am a tonal kind of guy and I like everything to sound clear and pretty but I am discovering that all of that stuff kind of just sorts itself out if you have a good understanding of your tools.

So of course I am worried about the tone but that “mastered” kind of tone I don’t worry about anymore because I am confident that once the mix is finished I can achieve that or get close to it by doing my own pseudo mastering as the final stage.

I understand some people can’t work like that and are dependent on their Mix Buss plug-ins but I am speaking specifically about me and what works best at this point.

Another point I should make about being more musical is that I focus much more on my effects now and making sure that every effect is where it needs to be when it needs to be there.

When I’m focused on tone (the Mix Buss) and competing with other records I think that some of these “musical” elements tend to suffer sometimes and that’s being a 100% real as a passionate mixer who generally won’t admit to his faults hahaha.

But again it comes back to the balance and getting it right.  Nothing can sound more musical than getting all the elements to gel perfectly together so that the song can touch the listener.

It’s no secret that I use automation a lot; sometimes more and sometimes less.  Now that I have been freed from the tonal mind games I find that I put even more emphasis on automation and I try to find even more musical ways to incorporate it into the mix.

What are some specifics?

One of the biggest ways to create some musical automation is to bump up the choruses so that they are a tiny bit louder than the verses.

Another automation technique is to apply low pass filters on certain instruments so that they are less bright in the verses than they are in the choruses.  This just makes the choruses seem that much more exciting and hopefully sound taller.

Of course none of these are real secrets but I would say I spend much more time figuring out the automation now than I did even two months ago.  For those who have seen my Premium Content, you know that even in those tutorials I use a fair bit of automation, so imagine that x2.

Again it’s all from removing my Mix Buss plug-ins.  I know it sounds strange because they aren’t directly related but the more piece of mind I have during a mix the more into the zone I get, thus producing results that are more intuitve and less thought out.

I also find myself getting through the mix much more quickly these days and again because I’m not obsessing over the tone.  Worried – Yes, obsessed – No.

The faster I can get past certain challenges or problems than the more inspired I am to keep working and to keep making it sound even more musical.

If I can do the same amount of work in 2 hours that usually to take me 4, than that inspires me, it keeps me excited and will ultimately produce better results.

Nothing is worse than sitting through a problem for like an hour and then not getting anywhere.  It really is a vibe killer.  Music is supposed to be fun, it shouldn’t be stressful and if it is that’s a good indication that I’m doing something wrong or maybe I just need a break.

The Moral of The Story

Well I guess never be afraid to try new things but much more than that I think if I stick to the basics and focus on the musicality, the happier I am with the end product.

Of course it’s easy to tell myself that – and I think other engineers can relate when I say this – but sometimes I want to change the world with the current mix and I get caught up in technique and trickery.

Well luckily I stumbled on a way to improve my workflow and can allow me to focus on the music more.

If I need an extra reminder than I will just have to read this article back to myself.