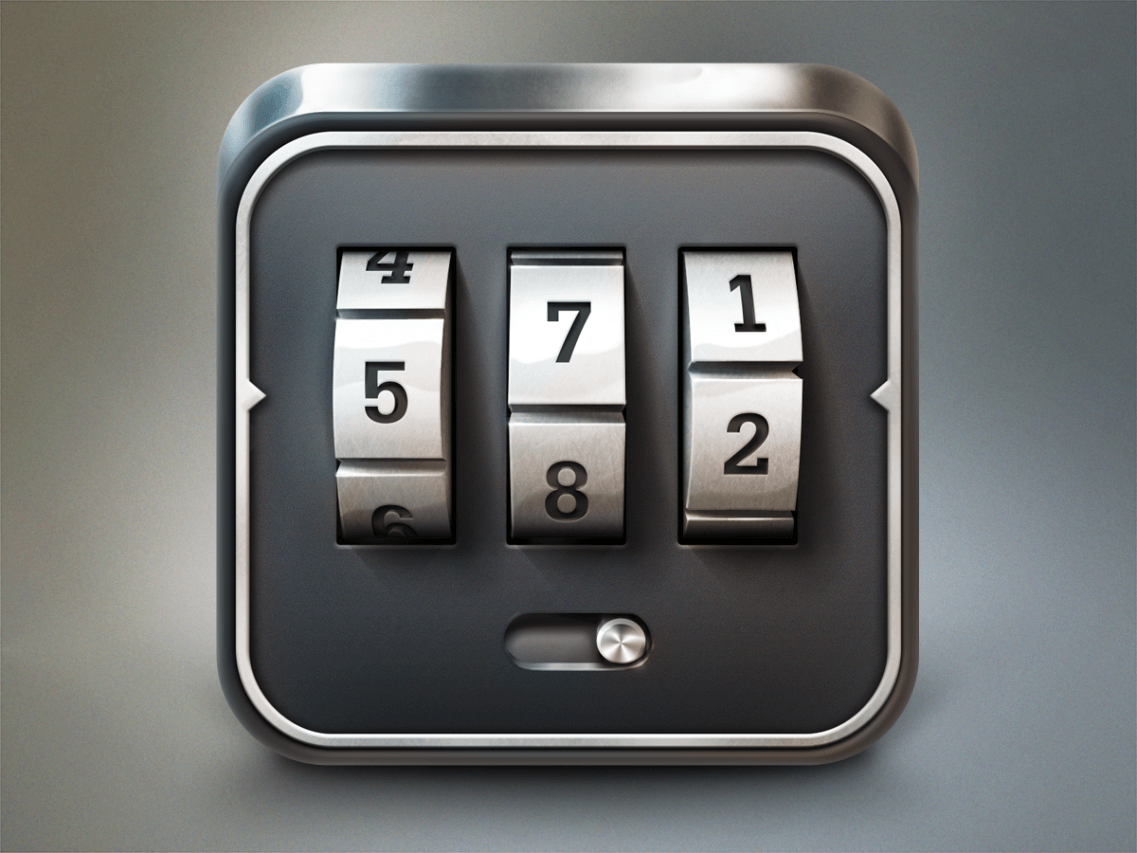 Mixing Before You Mix: Finding the Right Combination

This is one of those little rant-like posts.  This is made for anyone who does their own projects from start to finish.  If you mix more than you produce or record you should probably check out my post Fix It in the Mix – You Don’t Need Perfect Recordings.  In all honesty you have a lot less control when you aren’t involved from the start so reading that article will hopefully give you an idea of how to deal with recordings or sounds that just aren’t that great.

It is all about the performance anyways isn’t it?

I was thinking the other day about how I approach mixing and how completely different it is for me if I am the one that’s recording or producing – which isn’t very often anymore.  I realized that if I’m just mixing then my approach is completely opposite from when I’m producing and recording.  I mean the end result is always the same; to get the best possible sounding record and hopefully showcasing the performance in a positive light.  However, the steps to get there are not the same.

The one thing that remains the same is that I am completely aware of the sound of the record and the end product I want to hear.  Of course every record is different but I am computing everything in my head, of where things should be placed, and then I work to get there.

The biggest difference is that if I am in the producer chair I am spending the time to pick the right sounds to compliment everything else in the track.  Yes, this process can take a pretty long time but it’s the only way I have found to get a solid sounding mix in the end.  Plus by the time all the best sounds have been chosen you have a nice big full sounding mix and you didn’t need to use a lot of processing to get there.

I’ve found that it’s not enough for notes and chords to be playing; the sounds have to be meticulously chosen because it makes a huge difference in the outcome of the emotion in the record.

We all feel much more comfortable using sounds that we feel have worked before but truth of the matter is we are only hurting the record in the end.  Don’t be a lazy producer!

Overall I’m not against using the same samples over and over but I would say choose your base and then work around that.  So for example if you have a drum library that you absolutely love and you know that you are probably going to reach for that then start with that.  After you have laid the drums down then start to build the track around that.  It’s really the only way to make sure that the integrity of the drums remains intact.

Don’t be afraid to swap out the snare or kick later on in the production process because you could go down a road that takes the track in a different direction and now the drums need to follow suit.

Much like mixing, producing a mix is the same thing.  It’s a constant balance act of looking for the right sounds that complement one another (and I mean musically as well, not just sonically) and it requires a lot of trial and error to get everything into the pocket.

So how can we get the best recording when our gear sucks?

Well first I would say if you are going to be recording vocals then you really have to work with what you have, that’s just the reality.  If you know a thing or two about mixing you can probably get away with it later on in the mix.

That said I would probably start with the vocals and leave the tracks as bare as possible so that I can choose the right instruments to go around it or I would just prepare myself to make changes to the sounds once they are laid down.

The truth is, the worse the vocal recording is, the more shaping and fixing that’s going to have to be done, which sucks but hey it’s part of the game.

Also a little bit of mic technique and mic placement can go A LONG way.  It’s much harder to hear when you are recording yourself but if you are recording someone else don’t be afraid to experiment.  I actually find that clients like it when you suggest different options because it shows them that you care about the integrity of the record.  Plus they think you know what you are doing, lol. That’s a joke.

If you are going to be recording drums I would probably get the best musical take I possibly could to retain that live drum feel but I would be prepared to replace the drums later on in the mix.

There are tonnes of great sample libraries out there that were recorded on expensive equipment and in the best sounding rooms in the world; it’s pretty hard to compete with that.  As long as the performance is good than replacing some samples here and there is not really a big deal.

This one is tricky but again pretty simple when it comes to the solution. Go Midi!

I can hear the screams now, lol.

Of course you can attempt to record the piano because it’s a fun thing to do but most people don’t have access to one.  If they do happen to have one in their home then it’s probably out of tune, which is at least my experience with pianos in homes.  Plus if the gear is lack luster than you might be settling with a mediocre quality piano sound.

VST is the way to go in this case.  You can swap out sounds at any time to really hone in on the right one for the record and plus with midi you can correct any playing mistakes quickly.

My friend and fellow engineer Ghislain Brind’Amour, turned me on to Imperfect Samples not too long ago and to be honest with you I was pretty amazed.  These piano samples sound really good.  I have to admit I haven’t heard every VST out there but these are probably the most realistic sounding I have heard yet.  Do me a favour and correct me on that by posting a comment below J.

So with acoustic guitar I actually prefer to record this live with a mic, even if the mic sucks.  My experience is that a terrible recording chain actually still sounds better than a DI.  I don’t know what it is but the guitars still retain some kind of life to them.

Now with electric guitars it would still be preferred to record them live but I have found that actually DI sounds better in this case when you have bad gear.

It’s much easier to fake a guitar amp sound then it is to fake a good acoustic guitar sound.  There are a bunch of different amp sims out there that you can pull from it’s just about finding the right tone for the record you are working on.  I wouldn’t worry about finding the “perfect” tone, as long as it pulls through in the mix and maintains the impact you are looking for.

Remember when you are in the driver seat you have complete control.  It is not only your duty but your obligation to put together the best possible sounds that compliment the music.  The out come of the sounds will only enhance the song plus bring more life and emotion to the record.

Now if you are just mixing the project then try and make the most of it.  Try and see what the vision of the song is and do your best to bring that to life.  You aren’t always going to get it right but this is why it’s good to communicate with the artist, producer, client or whoever it is to make sure the sound they want is being represented.