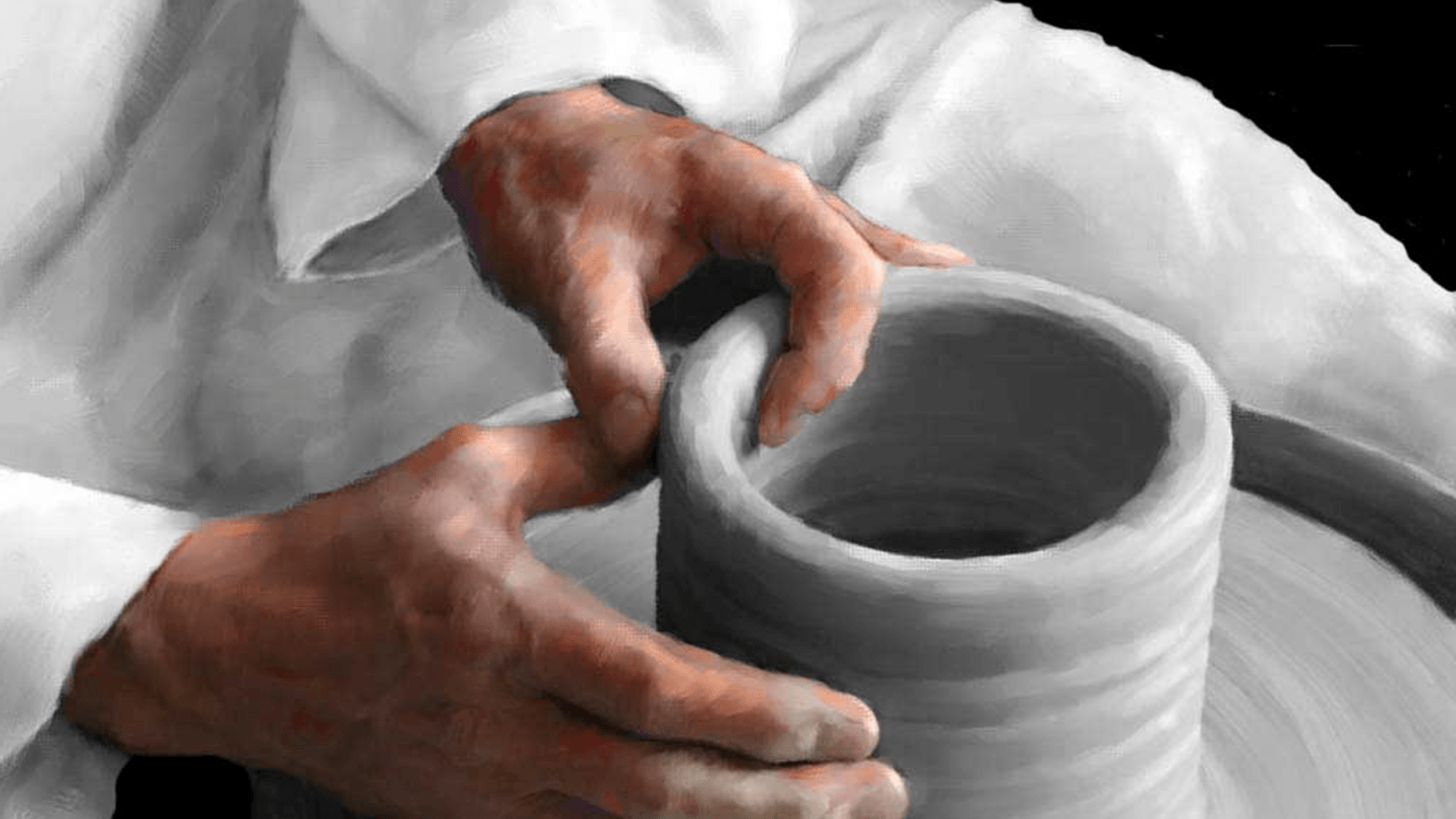 The Process of Processing

The reason I wanted to explain this is because it seems that I get a number of questions on how I know what the settings should be on certain plugins.  So I’m going to explain to you now that it really is not a scientific approach at all but more about experience and feel.  Sometimes you get it right and sometimes you get it wrong but hopefully over time your judgement calls get better with more practice.

Just imagine if there was a lump of clay sitting in front of you and someone told you that they wanted it to be turned into a sphere.  You would have to sit there and slowly massage the clay into a ball and each time your hands would put pressure on a side, you are getting closer to your goal.

As the clay makes it around on the inside of your hands you may have touched one side of the sphere 10 or 20 times.  But each time you finessed that side it got closer and closer to a perfect sphere.

Mixing is very similar to this when talking about your plugin settings.

Set it and Forget

This is the number one assumption that I think people have when they hear me talking about plugin settings.  It’s actually quite farther from the truth.

Usually when I am explaining how I approached a part of a mix, using a plugin, there was a lot of experimentation that was happening to get to that final decision.  So if I was using a compressor I may have changed those settings a few times until I landed on the one that I thought sounded the best, in context with the sound of the record.

So basically almost 100% of the time I never land on a setting and then it stays that way.  Sometimes it does, yes of course, but I’m generally finessing it over time.

Often times I’ll have a mixing conversation with Ghislain Brind’Amour and we share experiences and sometimes they are so similar it’s actually too funny.  The “Switch Up” is exactly one of those things.

We were talking about dealing with poor recordings and how often times it takes up a big chunk of time trying to repair them but you still can’t get to the exact point of how you want it to sound.  Which then led to talking about how we’d start with one EQ and then later in the mix we’d switch that EQ 4 or 5 times until we finally land on the one that works.

This is not uncommon.  You may start with one EQ on a vocal but later on in the mix the vocal just isn’t sounding right so you need to make adjustments or try to find the EQ that fits the bill.

I’m telling you this to show you that there is no such thing as “This plugin/gear and these settings always work, 100% of the time.”  It might even work as much as 60% of the time but even then you still need to finesse the settings and tweak it to fit into the mix.

You may have just landed on the compression setting for guitars that’s going to save the world but then an hour later into the mix the guitars just sound wrong.  This is because as the mix process moves forward, every time you make a tweak to something, it has a direct affect on the guitars.

Remember, it’s like moulding clay; you may have to come back to that compressor and tweak it a bit until it feels right again.

Okay that’s basically it.  I could probably spend more time on this but I think I was able to get out my main thoughts.  This is exactly why I don’t like using plugin presets with processing because they make an assumption that something should processed a certain way.