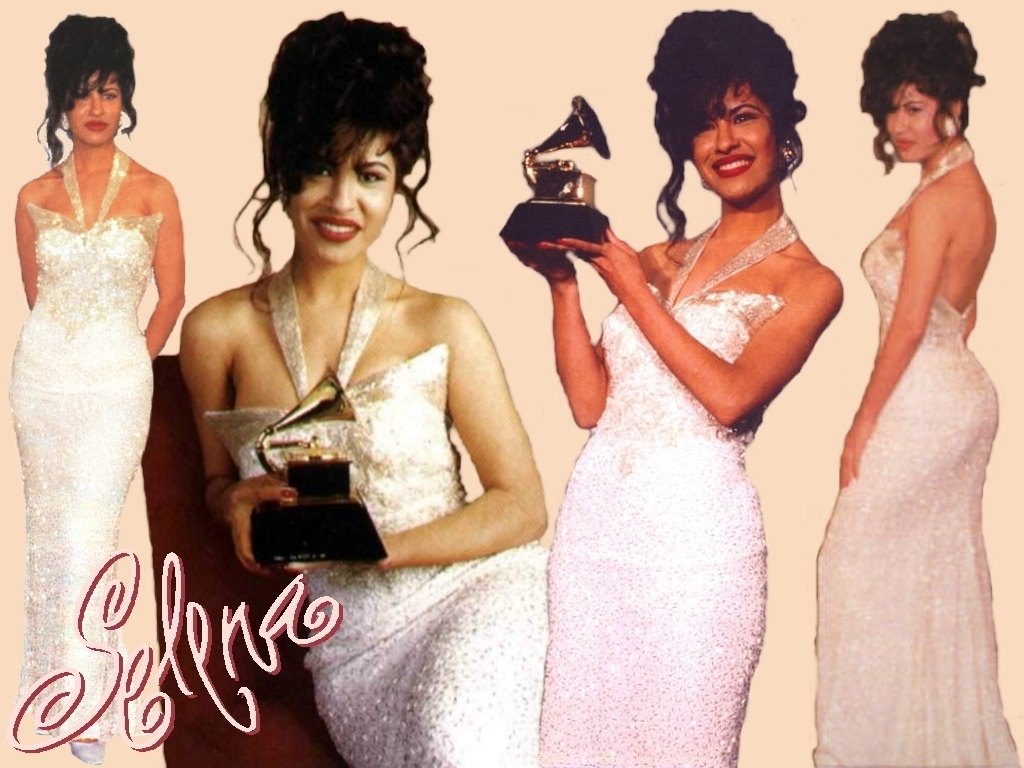 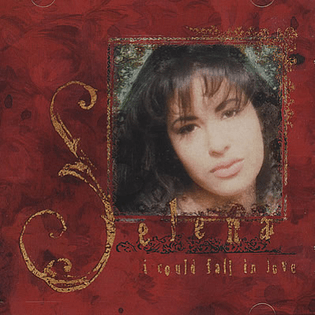 Just a little back story about this song because it will forever be burned into my memory and I think that’s why I had to write about this mix.  I remember back in 1996 just before Christmas, my sister and I were deciding what to get my Dad.  We talked about it but gave up on guessing and eventually just decided to ask him.  By the time we could get him to give us any clue as to what to get him, he told us the only thing he wanted was the newest “Selena” album.  At that time I had never heard of Selena so being naive I laughed and replied “You mean Celine Dion?” He said no and insisted that there was a very talented young artist named Selena and he really liked her music.  So of course, not knowing what to get, we complied with his request.

Come Christmas morning, I was blessed to receive an electric guitar (I’m still not that great to this day).  So why even mention this?  Well my dad sometimes is known to pull out some surprises now and then and what happened next was exactly what I thought at the time.  He went upstairs and of course I thought nothing of it.  All of a sudden I hear this massive drum solo and the first thing that came to mind was, “Dad Bought Drums!”  and I thought it was a compliment to the guitar I just received.  Well I was wrong, what happened was he was so excited to receive his new CD that he went upstairs to throw it into the CD player.  That drum solo I heard was actually the intro drums to Selena’s single “I Could Fall In Love”.  But I’ll never forget how big and real they sounded at the time and that was one story up from where I was.

I Could Fall In Love was one of the lead promotional recordings released on Selena’s 5th album Dreaming of You.  Unfortunately it wasn’t released as a commercial single because there was fear that it might sell more copies than the album itself and therefore could not be listed on the Billboard Hot 100.  However, it was eligible for the Billboard Hot 100 Airplay where it peaked at number 8.

Bill Whittington (Franklin, Tennessee) is an engineer and producer with many amazing credits to his name.  Some notable are Faith Hill, Jessica Simpson, Michael Bolton, Whitney Houston, Luther Vandross and of course Selena.  Bill is also the co-owner of The Givens House Recording Studios.

In my other article on Mix Engineer Mike Shipley, I described his mix of From This Moment On as a blended sound where the instruments touch each other and aren’t clearly separated.  Well with this particular record I felt it had a very similar sound.  However, it was a bit more separated with a dry drum sound, and everything else around it was wet.  The style at the time was for these mid tempo/ballad records to be more on the wet side.

Drums – The drums were (fairly) dry and panned towards the centre.  I think it was to get a R&B type of feel on the record but I would have to ask the producer about that.  But never-the-less the drums sounded real nice and they are an obvious anchor to the song.  When you listen to it you can see the drums in the centre and everything else just wraps right around them, including the vocal.

Flow of Dynamics – The cool thing about this mix was that Bill let the music do its thing.  I don’t hear any obvious automation or pseudo dynamics.   It’s as if the record went where it wanted to go and Bill just assisted in the effort; he didn’t get in the way.

Stereo Image – I’d be interested in knowing what Bill did with the stereo image or how he achieved it.  It was fairly wide but didn’t sound phased.  Plus when you hear the mono material (drums, vocals, bass) they seem to still connect really well with the rest of the instruments even though they sound really wide, Cool Stuff!

Harmonies – These things were way cool.  You can hear the verb and they are behind the vocals but they also have an interesting and airy quality to them.  I really liked these a lot.

Reverb – Its definitely got that classic 90’s reverb sound to it.  If you were to put that amount of reverb on a record today you would be crucified as an engineer.  I mean even when I try to get my reverb to sound this wet it just doesn’t sound good.  I would definitely be interested in hearing his technique for achieving that wet sound but yet still maintain a pleasing listening experience.

I like pulling out these older records, you can always find a mixing gem.  This track makes me realize that I could do a little bit more with my stereo image so I’m going to work a bit harder on that.  Bill did a great job at presenting the music to the listener.  This track sounds very musical when listening and has a classic sound, so I raise a glass to this mix engineer!