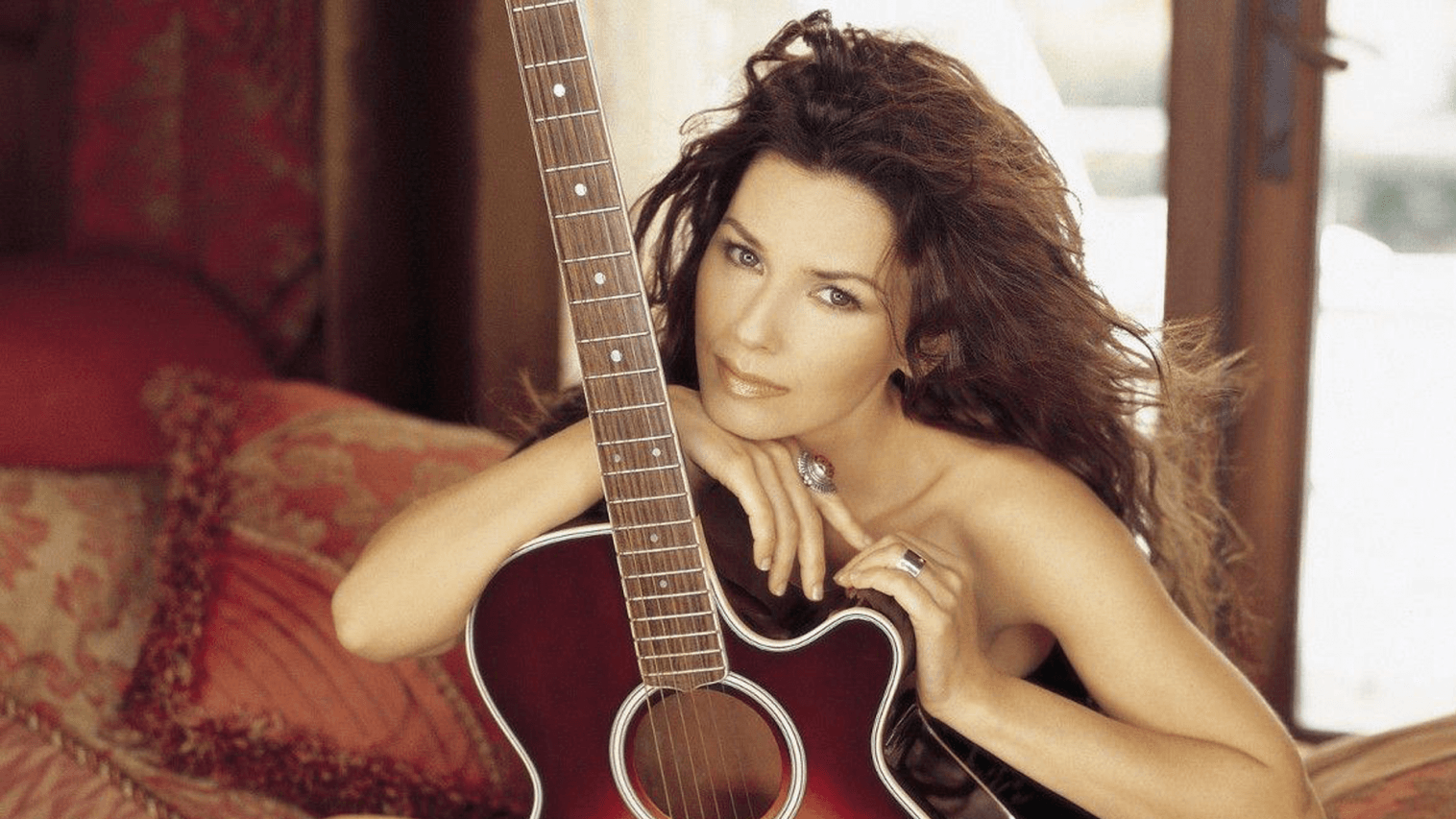 *UPDATE* It was reported that Mike Shipley passed away on July 26, 2013.  This is very sad news to hear and he will be missed.

From This Moment On, without a doubt, was one of the greatest records of the 90’s.  To this day, It is still a very popular choice for a first dance wedding song.  It was written by Robert John “Mutt” Lange and of course the beautiful Shania Twain. It was released as the third single from Come On Over on March 14, 1998.  It also features a guest vocal performance by country singer Bryan White.  Shania described Bryan, at the time as being the best male vocal in country music and thought he needed to be on the record.  I think she made a wise decision by choosing Bryan, the two compliment each other greatly.

This is sung at weddings all over America. Hardly any song can compare to this love anthem! “I give my hand to you with all my heart” Everyone feels they insides tug as they listen to this heart wrenching song.

I would have to agree with Elizabeth.  There is something very raw and emotional about this song and you are drawn to every word.  It’s probably safe to say that this song would still be amazing even if it was recorded into a laptop microphone but I truly believe that Mike Shipley was able to pull out that emotion with his mixing skills.

This song was mixed by the Great Mike Shipley.  According to his Wikipedia Page he was born in Sydney Australia where he completed high school.  He then moved to London where he got his big break working for Wessex Studios.  Mike has a very long list of credits to his name and it’s amazing how many great artists he has worked with.  If you want to find out more, just go and check out his Wikipedia Page.

I like to describe this type of record as a blended sound where the instruments touch each other and aren’t clearly separated.  They almost sound like they have been glued together.  I think for this style of music that is very appropriate because it allows for the vocals to sit on top and shine through the music.

Effortlessness – This track really does sound effortless, you don’t have to struggle to listen to this one.  It was mixed in such a way that the listener can just turn it on and get lost in the music.

Instrument Balance – Over all I think Mike was able to get a very dynamic sounding mix, which I love.  There was this beautiful play between the instruments where they would bounce off each other freely but he never let them get away from one another.

Crescendo – The music itself was one big crescendo from the start to the end.  It got bigger and more powerful as the song went on.  I think that the trickiest thing to do when working with crescendo-like music is making sure that the right instruments are increasing at just the right amount of volume.  Every move of the fader is going to either draw the listen in or push them away and for me I was being drawn in at every moment.

Vocals – This would also be known as the star of this song.  Mike was very disciplined with the vocals and made sure you could hear every word and every syllable.  Not once did the music ever get in the way of those two amazing performances and to me that shows why Mike truly is a professional at his craft.  The thing that I appreciated about this vocal mix was that I totally forgot about the music and had to refer to my notes when writing about the instrumental.  That is very important because these vocals really do sell the song.

Emotion – Another great thing is that Mike’s mix took you through several layers of emotion.  From the low points where you get goosebumps just listening to certain phrases all the way up to hitting you in the stomach when the song takes off in the chorus.  A perfect example is when those toms come in at 2:50 you really feel them.  It brings another layer of emotion to the song where you become further invested as a listener.  I think he nailed the tone of the toms and the volume as well.  Any quieter and they would have lost impact, any louder and they would have been annoying.

Reverb – You can definitely tell this is a 90’s record because of the reverb but yet it sounds very musical and not overly done.  The timing of the reverb tails were perfect on every instrument but most noticeable on the snare drum.  The texture of the reverb was such that it did its job, but didn’t interfere with the performance.  Gotta love it!

LCR – Another thing I noticed was the track sounded very LCR panned (Left, Centre, Right).  Not that this is a good or a bad thing but just that I noticed it.

Sometimes its fun to go back to records that you always liked and then study them further.  I’m so emerged with new music that I sometimes forget to go back and listen to the music that I liked, even before the mix was important to me.  Well at least I didn’t think it was important at the time.

Before we start our engineering journey’s we listened to music for how it touched us and not because the snare drum sounded so crisp.  It’s nice to bring back some tunes we remember that resonated with us and try to understand them on an emotional level and less on a technical one.

Lastly, here’s a Great A great interview with Mike Shipley on Pensados Place