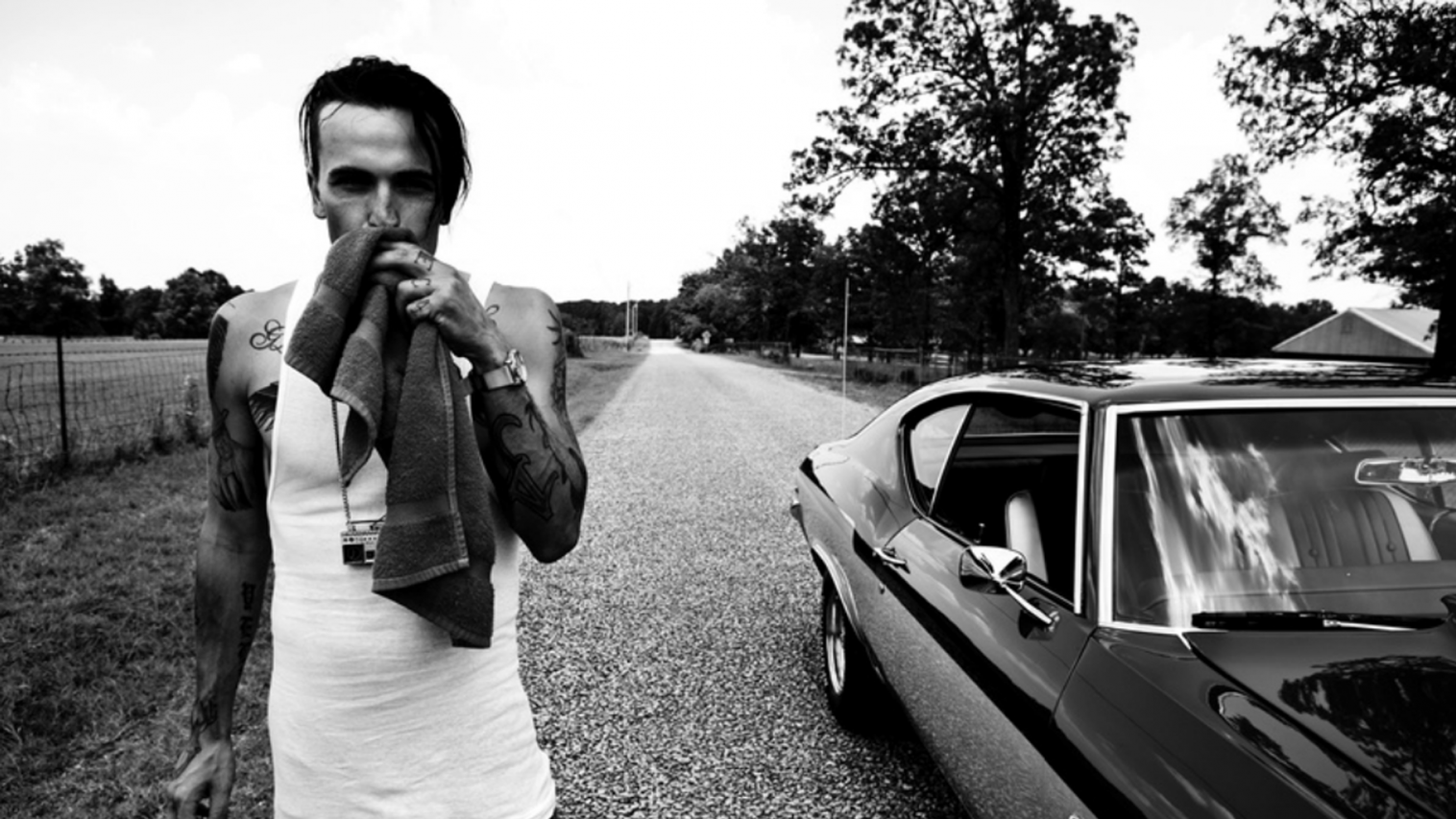 In the first ever “Honourable Mentions” I am going to cover Yelawolf’s album Trunk Muzik 0-60.  For those unfamiliar with Yelawolf, he is a hip hop artist, go find out more here.  Even though I’m a fan of, and work on all genres of music, it just so happens that I have been working on more hip hop lately.  Thus, I have been listening to Trunk Muzik (and others) to get inspiration for my mixes.  Since I’m a huge fan of the mixes on Trunk Muzik it gave me an idea for a new series – Honourable Mentions. 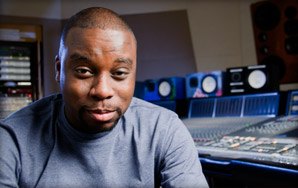 As a passionate mix engineer, the first thing I think after listening to an amazing sounding record is “Who mixed that?”  But its a shame that these credits are really hard to find.  Unless its a top40 song, the mixing credits almost go unseen.  You actually have to buy the CD with an album cover to see who mixed it.  There are other reasons why I prefer to buy the actual CD’s but that’s for another article.

So this album was mixed by Leslie Brathwaite.  Even though Leslie has been in the business for a while, I hadn’t heard much of him before I listened to Trunk Muzik.  I actually feel really lucky to have heard it because it is still one of the few hip hop albums I find myself listening to when I need some mixing ideas or inspiration.  I just think Leslie “gets it” when it comes to mixing, he knows when to push things and when to leave them alone.  Here you will find out more about his career.

The album was introduced to me back when it first came out, by a client/friend of mine.  I remember listening to the mixes back then and saying to myself “Wow, this is how hip hop should sound”.  It was clean and clear but for some reason still had all the characteristics you look for in hip hop: aggression, attitude, punchiness etc.  Now I think a lot has to be contributed to the talent of the producers and of course the artist but the style of mixing was very refreshing to me.

Here’s what stood out most to me in these mixes

Vocals – For the most part the vocals were upfront like you would expect but they sounded so natural as if Yelawolf was in the room with you.  You knew there was processing but it was so beautifully hidden.

Drums – The drums just crack.  You want to watch your cones have a seizure? Then just turn your speakers up.  There’s definitely no lack of bottom end in these mixes.

Space – There was A LOT of reverb in some songs and then barely any at all in others.  But even in the tracks with less verb you still felt like there was space in the song.  Also the tracks where a lot of reverb was used, it was done tastefully and didn’t sound cheap.  The predelay and the tails where pretty much mastered in this one.

Energy – This is probably the one thing that I noticed the most.  Starting from the ground up with the production, then the vocal which follows the style of the production, and of course the mix.  It all moulds together well like it should. Leslie was not only able to preserve the original energy but I believe he took it to another level and made the songs come to life.

Loudness – As an engineer that likes to preserve dynamics (as much as possible) I like that this alum wasn’t subjected to over compression/limiting.  It was comparable to other music in the loudness realm but it was still dynamic enough that my ears weren’t hurting while listening.  I could get through the entire album and my ears were ready for more.

So not a huge article, just a quick read.  I mainly want to shed some light on the engineers that I think deserve the credit.  Of course there are a lot of engineers out there that I might not be able to highlight (just too many) but at least this is a start.  I can’t promise the frequency of these articles but believe me, next time something strikes a chord and I have the urge I will be sure to post it here in the blog section.  I’m not concerned with the overall experience or fame of the engineer, I just want to hear something great.