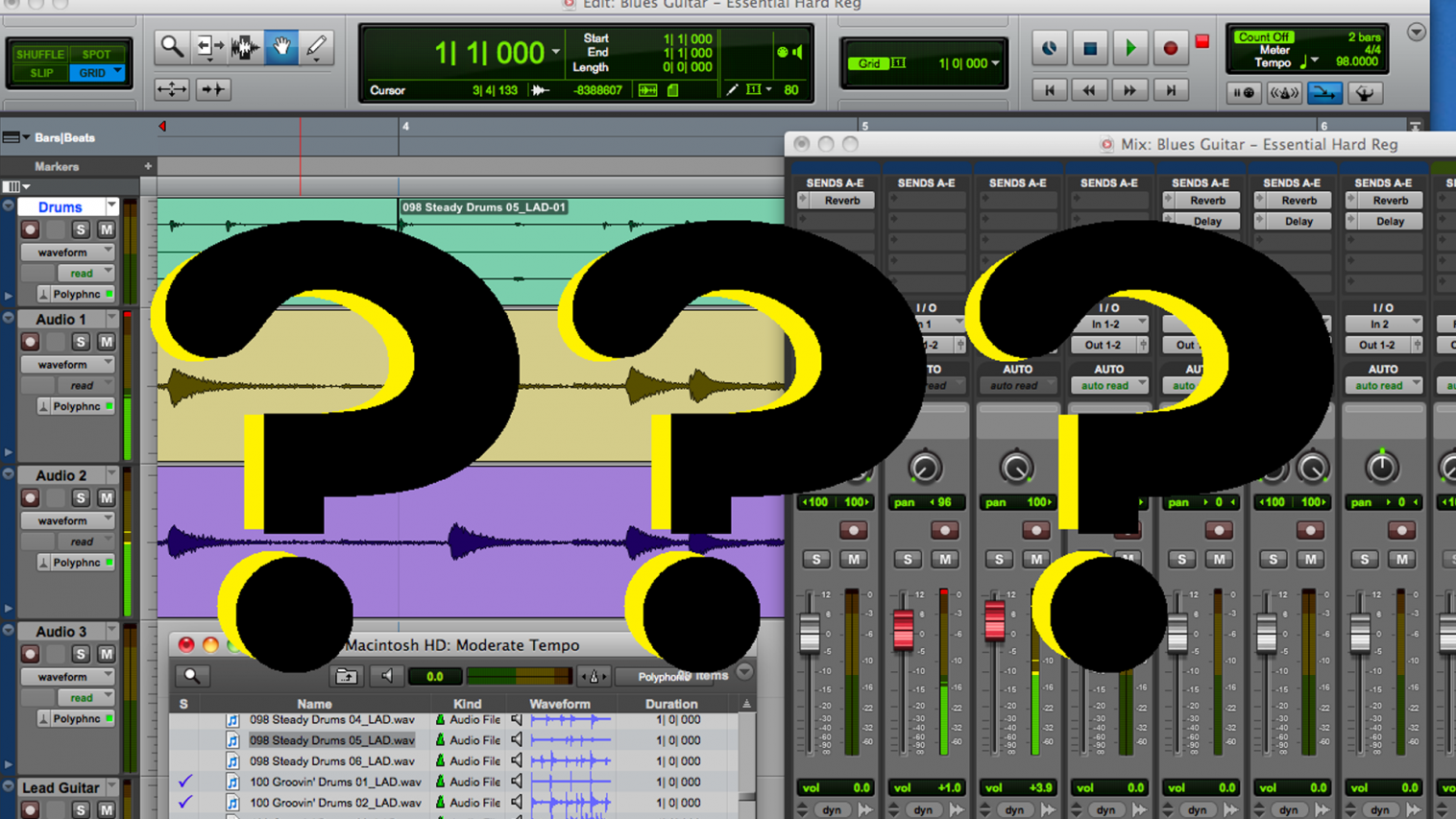 The Best Sounding DAW – Does it Exist?

So is there such a thing as The Best Sounding DAW?

You can see how the title of this thread alone would anger a lot of people and peek the interest of the rest.  I think we are at a point now where we can kindly lay this one to rest but I thought I would cover it because I see it pop up from time to time.

The truth of the matter is that “The Best Sounding DAW” doesn’t exist.  There is a bunch of chatter on the inter webs about the difference in sound between DAWs.

I have used a number of DAW’s and I don’t agree that any one imparts a “character” to the sound. With 32 bit float and 64 bit processing, if there is any differences they are pretty negligible.  Unless of course they have character enhancing plugins built into each channel or on the master fader.

With all that said it is very possible that you could create an identical song in two programs and have them sound different on export, so how can that be?  Well we have to look at a few factors for why this might happen.

Every program has its own workflow that makes it unique.  In my opinion this is the selling feature that most DAW’s generally focus on because it really is hard to sell a consumer on the fact that you have the best sounding DAW.  I truly believe that no matter what program you use it is more than possible to get a professional sounding record in any one of them.  The value lies in your ability to learn the program and all the features that could potentially benefit your songs.

Some examples of workflow I like in different programs:

– I like Pro tools short cut commands, but also it is the most widely used program so transferring projects to colleagues is very simple and stress free.  This is especially useful when you have used a number of plugins.  It gives  another producer or mix engineer more options when dealing with your session.

2) FL Studio – I think for producing FL studio makes things very easy and allows for the producer to get ideas down quick.  One example is the browser, you can easily navigate your samples and quickly get them into your production with out thinking.

– I like Sonar’s metering, it feels the most precise of all the DAWs.  I also always felt that their dithering algorithms sounded really good.

– I know a lot of people disagree, but I always liked their playlist.  I found arranging songs to be very easy.

So you can see I picked 4 DAW’s I’m familiar with and gave you just a few examples of what separates them all.  Not that one is better than the other, they just all work a bit differently.

If you’re strictly in the box then this will probably be one of the biggest, if not the biggest reason why your songs would sound different.  Every DAW comes with its own stock set of Processing plugins as well as virtual instruments.  They all have their own characteristics that they impart on the sound.  So if you record a song and then mix it in Pro Tools with its stock plugins and do the same thing in Sonar, you can see how they would sound different.  Even if the plugins used similar, if not, the same settings.  The same applies to instrument plugins. You can’t expect a piano VSTi in FL Studio to sound the same in Reason, they just sound different.

So every day you wake up to do some work with audio, you feel different.  Even if you feel happy two days in a row, its a different happy.   You’re inspiration comes from different places within any given day.  This can dramatically effect the sound of your records.

Every program has its own Dithering algorithms.  So after you’ve recorded and mixed a song at 24 bits and bring it down to 16 bits, it has to go through some sort of dithering process.  If not than there will be audible digital distortion added to your signal from quantization errors going from 24 to 16 bits.  Every program claims that they have the greatest dithering algorithms since sliced bread but that’s for you to decide.

I definitely agree with the fact that they sound different, some more noticeable to me.  But you should test them all out on a few different tracks and A/B to see what you like the best.  Or do it on a track by track basis because one dither might sound good on one song but not so great on another.

There are mastering plugins which incorporate dithering algorithms which is pretty cool because it allows you to hear what the dither is doing in real time.  You can then select the dither that sounds the best with out having to export.

Most people don’t have the luxury or the time to try a bunch of DAW’s and then see what works for them but what I suggest is to try and figure out some needs that you would like and then try and compare them.  This is much more piratical than trying to find the best sounding DAW.   So pick one and then really get to know it.  Once you really understand a program you can then begin to work magic.  Also I believe all DAW creators now allow for some type of trial period.  So try a few and see what works for you.

Remember its not the DAW that makes the engineer it ultimately comes down to your knowledge and years of experience.  Become an expert in one program and let the technical thoughtstake a back seat.  The music and the feeling are always the most important and not how great you think a DAW sounds.